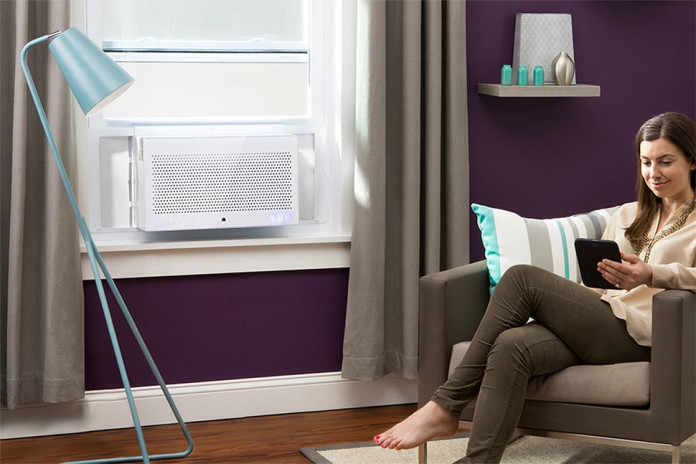 Terry Olander, World Executives Digest | Be it inside a building or a vehicle, air conditioners are a great source of comfort for humans. They are almost a basic need today.

Rise in the global temperatures has forced us to install these modern cooling devices that help in maintaining the right temperature levels for convenient living. Without an AC, it is difficult to perform everyday activities. In addition, it also helps in ventilation and air purification.

Did you know nearly 84% of all households in America use air conditioning which is more than some of the top consuming nations combined?

This clearly shows the market potential in Asian market including countries like India, Pakistan and Indonesia.

Over the years, improvement in housing standards has been the biggest factor behind surging demand for room air conditioners. Packaged air conditioners are estimated to grow moderately with rising permit rate for industries, offices and mall construction.

Though the demand has shot up, but what’s required is to correctly analyze the right air conditioning requirements for a space. A lot of it has to do with monetary impact besides energy consumption.

The global air conditioning market is predicted to grow at a double pace with a double digit CAGR.

In the next few years, Europe is expected to register higher growth rates accompanied by an increase in infrastructure, depending on varying weather conditions. It is expected to be one of the leaders in global air conditioning market by the year 2020.

Now that we know how rapidly the AC market size is expanding, this infographic would add to our knowledge elaborating on some of the interesting facts about ACs.