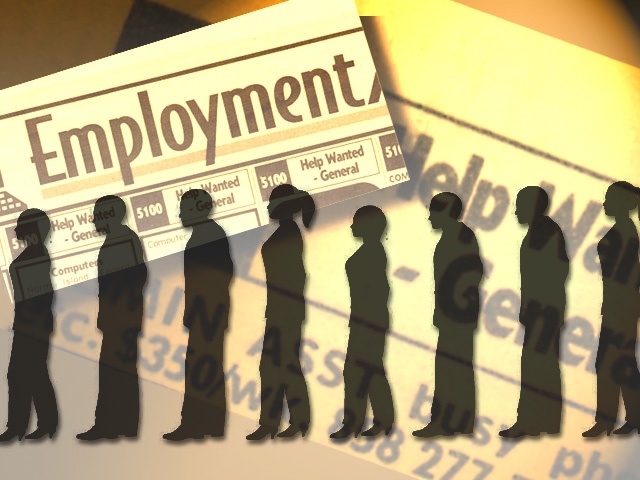 When companies adapt to the needs of the future, some jobs just have to go and face oblivion. Job occupations such as mail carriers, word processors and meter readers are among the jobs that have bleak futures.

There has been a steep decline in the employment of postal workers around the globe. The decline is caused by a large part of the world population who began communicating through the use of technology, particularly email and text messaging.

Disc Jockeys are expected to be the next job which is currently in the endangered species list due to a steady decline in growth over the last few years. Pre-programmed playlists don’t require the input of disc jockeys anymore.

The sudden decline of jobs in the print medium, is causing panic among newspaper reporters. Companies like Associated Press is now using an automated system that can publish stories without human intervention.

Technological advancement and the change in consumer habits are the major reasons why some jobs end up in the extinction list. Online shopping has contributed to the loss of jobs of jewellers, seamstresses and tailors.

If you want to know other jobs which are in the near extinction list, here are some of them

Why is Hiring an Organization Development Consultant Always a Good Idea?