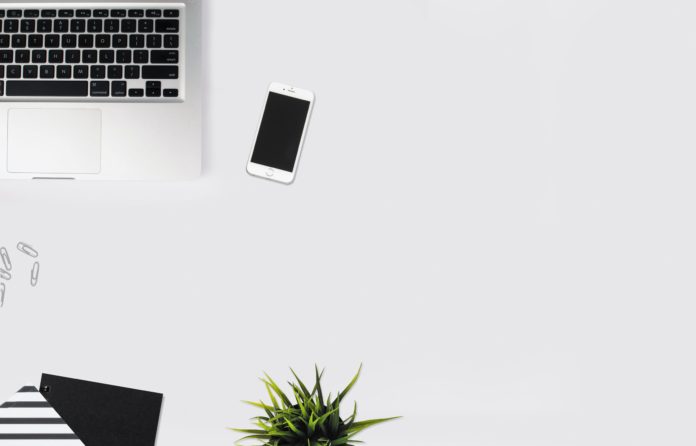 www.www.worldexecutivesdigest.com | 13 Must-Know Tips for New Mac Users: Apple Mac Tutorials for Beginners | Are you converting from PC to Mac? Read this article for apple mac tutorials for beginners that will make it easy for you to switch.

Congrats on getting your first Apple Mac computer! Now, how the heck do you use it?

If you’ve been using a Windows computer for most of your life, there will definitely be an adjustment period. Don’t worry, this is one of many Apple Mac tutorials for beginners. That means we will cover the very basics as well as some of the more advanced functions.

It’s worth the initial awkwardness if you’re looking to join the leagues of young and professional mac users.

The first step is to set up shop in your favorite cafe so you can show off your new toy. The second is to read on so you know how to use it.

The Basics of Apple Mac Tutorials for Beginners

The first time you look at the Apple operating system, it might feel like you’ve fallen into Wonderland. Everything’s just slightly different.

Once you recognize the patterns of the subtle changes, you will be able to adjust to them fairly quickly. Any good apple mac tutorial for beginners will cover these changes too.

On a Mac, you will find a red circle to close the window, a yellow circle to minimize it, and a green one to make the window full screen all in the upper left-hand corner of a window.

If that doesn’t work, you might have to do some deeper wifi troubleshooting.

You will be able to recover items from the Trash as well, as long as you don’t empty your trash beforehand.

You can explore the various Mac keyboard shortcuts here. Once you know which ones you’d likely be using most, write them down on a sticky note and stick it next to your trackpad. You’ll have them memorized in no time.

If you want to take a screenshot of a portion of your screen instead of the whole thing, you can press Shift + Command + 4. It will also save directly to the desktop.

Have you ever seen that old Apple Superbowl commercial where a lady in red running shorts frees the masses by throwing a sledgehammer at a brainwashing projection?

So let’s live up to the message and learn to make your mac your own through customization.  You can find a lot of options to tweak within System Preferences but these are the main ones every Mac user has mastered.

You can also edit what is shown on your menu bar by right-clicking the app and pinning it or unpinning it to your Dock.

You can also change how the image fits on your screen as a wallpaper too. This will help keep the image from getting distorted. This is also where you can choose your screensaver, but keep in mind that an active screensaver can still drain a battery.

All you have to do is open your PDF file, go to the right sidebar and choose the Export PDF tool. Select Microsoft Word as your desired format and export.

If you don’t have Adobe Acrobat, you can learn how to convert PDF to Word on Mac using other ways like Google Docs.

If you don’t see your printer under the Default tab, you will likely see it in the IP tab if it’s connected to the same wifi you are. If it’s still not showing up, you may have to do a printer troubleshooting deep dive.

To use this feature, you’ll need to full size two apps then go to mission control by pressing F3. Once there, put the two apps next to each other. Then drag the app on the right to the left so it is on top of the first app. Then let go! You should now have both windows on your screen.

To access Spotlight, just hit Command+Space, and you have it all at your fingertips.

You’ll find a lot of useful default apps here like the calculator, iTunes, and Mail.

Now that you have a solid understanding of how to use your new mac, you will start noticing how you can figure out other obstacles on your own. Remember, it’s going to take some time to get used to, just like driving a new car. Don’t rush it and crash the thing.

There are many apple mac tutorials for beginners that cover more specific Mac functions too, so don’t be afraid to explore! What’s your favorite Mac function? What made you decide to make the big switch? Comment below and let us know!