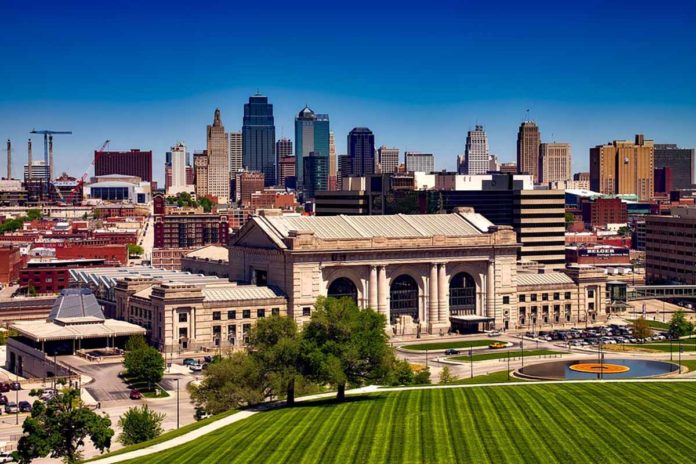 World Executive Digest | 5 Inviting Reasons to Move to the Show-Me State | If you’re looking for a new place to live that offers attractions, natural beauty, and a low cost of living, you need not look any further than Missouri. The show-me state does just that, which is why it’s been named one of the best states to move to.

Here are five compelling reasons to move to Missouri.

Missouri often gets named as a top pick for retirees thanks to its low cost of living, but that doesn’t mean all ages can’t reap the rewards. The median cost of a home is just under $160,000 compared to the national average of $231,000. This page has more about the Missouri real estate market.

Health care is also relatively affordable, despite the fact that all residents must have coverage under the Affordable Care Act. The cost of groceries is also slightly less than the national average.

Living in Missouri means more money in your pocket to enjoy the local attractions.

Did you know that Missouri actually boasts more miles of coastline than California thanks to its numerous lakes and waterways? These bodies of water beckon swimmers, boaters, fishers, and kayakers with endless opportunities for summer fun.

But if the water isn’t your thing, there are plenty of beautiful state parks and biking trails to explore. In fact, the state’s Katy Trail is the longest rail-trail in the U.S., stretching for over 20 miles from Machens to Clinton. And as Missouri experiences all four seasons, you can get in some cross country skiing during the winter months.

St. Louis is home to the Anheuser-Busch brewery and corporate headquarters while the state is saturated with BBQ joints. Missouri’s best BBQ experts know the right spices, rubs, and smoking techniques to create melt-in-your-mouth, fall-off-the-bone ribs, brisket, and other delicacies.

If Budweiser isn’t your beer, you’ll find craft breweries throughout the state. And if you’re not a beer connoisseur, Missouri’s climate and geography have made it ideal for growing grapes. Visit a local winery and sip while enjoying the scenery.

From the Missouri Botanical Gardens in St. Louis to Silver Dollar City in Branson, the state is teeming with plenty of fun family attractions. You can also visit Mark Twain’s home in Hannibal and see the characters of Huckleberry Finn come to life, to take a ride to the top of the infamous St. Louis Arch.

Missouri is also home to Crown Ridge Tiger Sanctuary where you can see rescued big cats up close.

5. The Best of City and Country Living

Missouri is flanked by two major cities on opposite ends of the state, giving most of the population a nearby place to go if they crave an urban area’s bustling activity. In between, you’ll find suburbs with that quaint small-town America feel and plenty of farmland since agriculture is the state’s major industry. Missouri has something for everyone and is also close to Illinois and Wisconsin if you feel like taking a road trip.

Make That Move to Missouri

As you can see, a move to Missouri may be worth your while. The Midwestern state has a lot to offer.

Once you’ve settled into your new Missouri home, check out our At Homes archives for tips on decorating it and home maintenance.