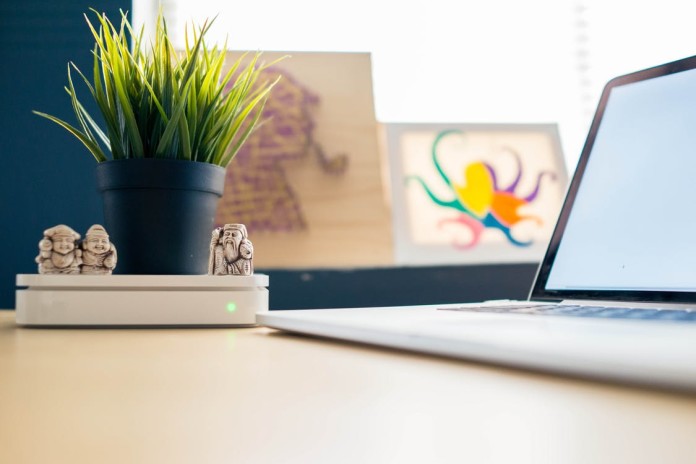 The Career Momma, World Executives Digest | Unless you’re a seasoned HR practitioner, you must have wondered what to look for in a job applicant.

Hiring the “right one” is crucial for business, especially for start-ups that cannot afford to pay the rates offered by top tier companies.

But first…let me share this anecdote about hiring the best person for the job:

A government agency was desperate to computerize its operations to improve its performance in controlling the power grid for the entire northwest of the United States. With limited time and a complex task to finish, the agency only had one option: to hire the best of the best.

The boss in that agency was not satisfied with the team of programmers they had already hired. One day, his assistant told him of a computer whiz that could help solve their problem.  “Boss, he’s quite young but I’m sure he can do the job,” the assistant said.

During the job interview, the boss exclaimed: “Wow! We’re so desperate to solve our problems that we’re now hiring children!”

In front of the boss was a thin, frail-looking 16-year old kid with thick eyeglasses.

“I couldn’t blame them,” said the kid.  “I looked like 12 years old when I was 16. My parents drove me down there since I didn’t have my driver’s license.  But I worked 18 hours a day and did the hard staff. My whole programming skill during the year I was there went a whole notch up,” said the kid.

Soon, the government agency was able to computerize the power grid and its entire operations went as smooth as ever.  The young computer whiz didn’t mind the long hours since he enjoyed working with and learning from the senior computer programmers.

That kid in the job interview was Bill Gates, who later became founder of Microsoft and is today the richest man in the planet.

Understand & Use their Strengths

Even if he was very young, Bill Gates was confident he could help solve that agency’s problem.  He was sure that he had the computer programming skills needed to improve the power grid’s performance.

In hiring new people, look for individuals who understand their strengths and know how to leverage their knowledge and skills to solve your business challenges.

Sure, Bill Gates is a computer genius.  But he was still willing to learn from the adults in that agency.  He enjoyed their company because he was learning so much from them about programming.

The other thing to look for in a prospective employee is the willingness to learn.  While it is good to have confidence in one’s abilities, the humility to learn from others is an important trait to look for in an applicant.  If they are willing to learn, that means they are excited to obtain new knowledge and skills that they can use to build and grow your business — even as they develop themselves as individuals.

The young Bill Gates must have had good enough people skills to work well with people several years his senior.  He was able to show his professionalism and proved that “he belonged” in that elite group of computer programmers despite his youth.

Look to favor employment to those who have people skills.  This means that they can relate well with management, their peers, and most importantly, with customers or clients.

Before working on that power grid project, Bill Gates also worked part-time as a page in Congress.  A page is responsible for delivering correspondence and legislative materials to different offices within the Congress building.

It must have been interesting to meet the movers and shakers in US Congress but Gates knew what he wanted.  His experience as a page could have inspired him to carve a career in politics but he knew his heart was into computers and business.

It is always an advantage to hire a person who has his or her own personal vision. Simply put, they know what they want in life.  These are the people who have ambition and have set goals for themselves.  They are usually highly driven, disciplined, and are willing to make sacrifices to attain their personal and career objectives.

Sure, they might eventually leave the company and pursue another path that would be more aligned to their personal vision. But during the time that they work for you, their drive and hunger for success will surely benefit you and your company.

Even if he worked 18-hour days at that power grid project, Gates had a great time. He enjoyed the intricacies of computer programming. Every problem was like a game to be played and he reveled in overcoming every obstacle that came his way.

Look for people who thrive in stressful environments and enjoy problem-solving in their employment. They are the type of people who will take charge and stay behind when the going gets tough.

Lastly, as the cliché goes… don’t ‘judge a book by its cover’.  It might be tempting to dismiss a young, unimpressive looking applicant without knowing that they guy might be the “ace” that will take your company to the next level.

Offered a New Job? Here are 5 Things to Consider

How to Prevent Post-Pandemic Staff Losses