Home Money 5 Things You Need to Know About Business Bankruptcy 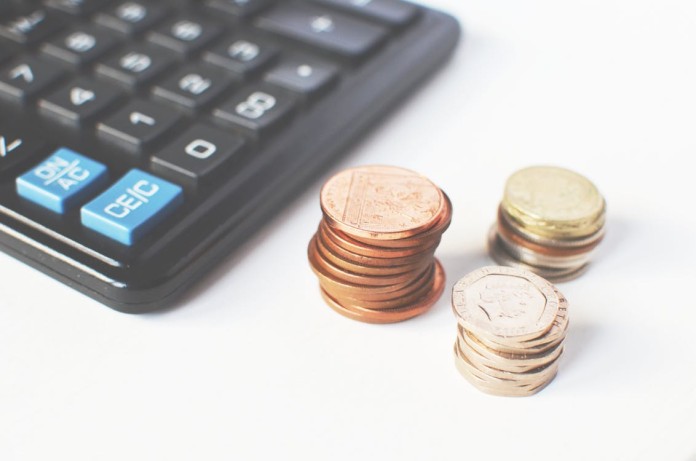 WED | 5 Things You Need to Know About Business Bankruptcy | To people who have never gone through this process on their own, bankruptcy may sound like the end of the world. Still, when you do some research on the topic, you’ll soon learn that even some of the most wildly successful people out there had been broke or went bankrupt at one point in their lives. Sometimes, this is the only way for you to get a fresh start. However, there are several things you need to know beforehand. Here are five of them.

The first thing you need to know about bankruptcy is the fact that it’s an umbrella term consisting of three completely dissimilar types. First, you have the Chapter 7 bankruptcy, the so-called liquidation, which is something that you use when it’s clear that your business has no future. Then, you have Chapter 11 bankruptcy help, which is virtually used for business reorganization. Sole proprietors also have access to Chapter 13 bankruptcy, in order to avoid losing personal assets (like a family home).

Acquiring more debt while you’re within two to three months of filing for bankruptcy is neither smart nor fair. Moreover, it can give your creditor an excuse to object to your credit or discharge it later on. No matter how bad this hurts you, it’s important that you know that, in this particular scenario, they would be in the right.

Keep in mind that bankruptcy is the last resort, not a method to give your financial state a quick boost. Therefore, it should be used when there’s no other choice. Some people believe that they can get all the best sides of bankruptcy and circumnavigate the downsides by transferring their assets or hiding them.

This is not only difficult but also illegal and the penalties depend on the laws and regulations of the country/state that you are in. This is why it’s probably for the best to look for a skilled, local legal counsel prior to doing anything of the sort. For instance, if you’re a small business from NSW, talking to lawyers from Sydney on this topic beforehand, could potentially save you from a world of trouble.

The next thing you need to understand is the fact that the structure of your business may also affect the form of bankruptcy. Earlier on, we talked about three types of bankruptcy and mentioned Chapter 13 as something available to sole proprietors, exclusively. Different rules go for partnerships or LLCs (limited liability companies). In some cases, businesses can even file for a Chapter 12 bankruptcy (debt and income restrictions), while this is not something available to sole proprietors.

At the very end, you need to understand that, while delaying a bankruptcy might seem like an intuitive thing to do, delaying it usually isn’t worth it. First of all, you get to stop wasting money on monthly payments much sooner. Second, it will help you avoid some of your collections lawsuits, especially if you’re already behind on bills. Aside from this, the sooner you get over with it, the sooner you get to start rebuilding your credit. In other words, this is just one of those necessary, unpleasant things that you should just get over with as soon as you can.

At the very end, bankruptcy is a serious issue and it is not something that you should go for without being properly informed. Still, it isn’t nearly as complex as some people believe it to be, which is why this research might take less time than you expect.