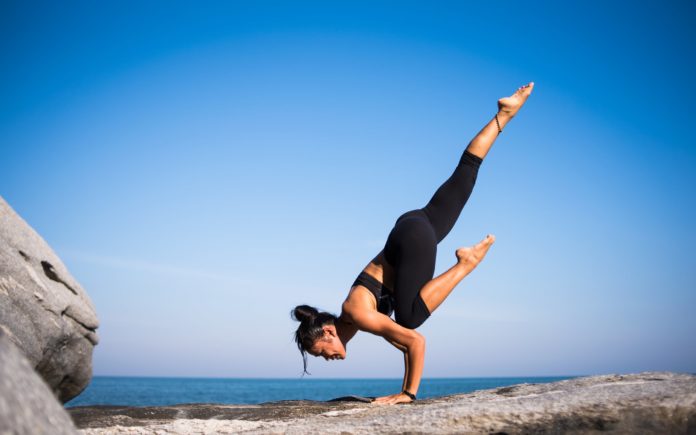 www.www.worldexecutivesdigest.com | A Brief History of Substances Used to Achieve Spiritual Enlightenment | People have been using substances to achieve spiritual enlightenment for millennia. Learn more in this brief history of this practice.

Mankind has been searching for spiritual enlightenment since the dawn of time and we’ve never been averse to getting a little help along the way.

The earliest documented use of psychedelic drugs dates back as far as 2600 B.C. long before the advent of pharmaceuticals.

These are the most common substances used as shortcuts to spiritual awakening throughout history.

Back in the day, people couldn’t buy kratom on credit card facilities as you can today. They had to make do with what was available in their environment courtesy of Mother Nature.

The Peyote cactus is one of the first substances ever used to achieve a higher plane of meditation. The Huichol Indians of Mexico have harnessed the power of this plant for over 2,000 years and still use it today.

During the 1800s, Peyote use spread to native tribes of the US. It became so widespread that the US government set up a law in 1994 to conserve the custom of using Peyote in traditional ceremonies.

Archaeologists have unearthed mushroom artifacts dating back as far as 1000 B.C. in Guatemala and S.E. Mexico.

The use of these fungi is also documented in R. Gordon Watson’s1957 article in Life magazine during 1957, where he highlights the nighttime Curandera ceremony.

Ayahuasca practices may have resurfaced in modern times but they’ve been around since ancient civilizations roamed the Amazon jungle.

These early folk used teas extracted from various entheogenic plants in Shaman ceremonies. Over time, these traditional rites blended with Western beliefs, until the emergence of new ayahuasca-based religions in the 1940s.

These ceremonies center on the powdered root bark of Tabernanthe iboga. This plant’s filled with ibogaine which induces a trancelike state in humans. The effect of this is so intense that it’s likened to a near-death experience.

While western missionaries tried to suppress Bwiti when they arrived during the 1920s. However, they were unable to quench the people’s thirst for enlightenment and it was ‘game-over’ when a Bwitist became Gabon’s first president in 1958.

Now Bwitism is slowly spreading to other African countries.

Nowadays, cannabis needs no introduction but people have known about the benefits of this plant for hundreds of years.

Cannabis rose to popularity as a recreational drug during the sixties and has achieved more recent fame for its medicinal uses. Yet, practitioners have used it in religious ceremonies since the 4th Century B.C.

Today, it still plays a role in the formal sacred rites of the Coptic, Hindu, and Rastafarian beliefs.

Whether you’re looking for tips on spiritual enlightenment or simply a way to understand how your customers think, keep reading our blog.

We cover a wide range of useful topics spanning the gamut from ordinary to bizarre.