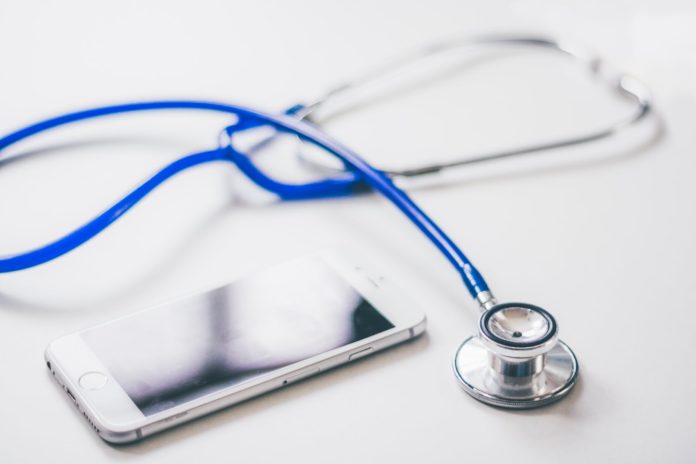 Lily Turner, World Executives Digest | Here are some apps and services that help cope with a variety of mental problems – from aerophobia and fear of height to alcohol dependence. Are these apps really useful?

The custom essay writing service has studied the most successful apps and services that help cope with a variety of mental problems – from aerophobia and fear of height to alcohol dependence. Let’s see of these apps really help or just draw the money out of you.

Today almost every working person constantly deals with stress and emotional feelings. If you add alcohol and lack of sleep to this, then there is a great chance to experience a panic attack – a sudden attack of terror, because of which the breath is caught and the heart rate greatly accelerates. If you experienced this, then the Anti-Panic app may can come in handy to you one day.

The app will hardly prevent a panic attack and won’t stop it but the program will help you cope with the painful state in a short time. Professional psychologists from the Institute of Creative Psychology with the support of the Union for the Protection of Mental Health were working on the app, so you should not worry about the effectiveness of the service.

The Arachnophobia Free app gradually plunges the user into frightening situations. For example, a person sees spiders in the kitchen or in the bathroom and he needs to get rid of them. At the first stages of the game, spiders resemble cartoon characters, so as not to frighten away the arachnophobe immediately. The further the user moves, the more terrible and realistic the spiders become. In the end, users see almost a real tarantula.

The Agoraphobia Free app works on a similar principle of gradual immersion. The user will need to help the 30-year-old heroine of the game, which also suffers from agoraphobia. Periodically, the player is invited to take various tasks and tests.

The development of both applications involved qualified psychiatrists and psychologists.

Probably, every person has a friend or relative who is afraid of flying on an airplane. It is even possible that this person is you. For such people, the head of the aerophobia research center has developed the SkyGuru app, which should help overcome aerophobia.

According to the idea of the creator, the app should soothe the distressed passenger during the flight. For example, SkyGuru will tell you when there will be a turbulence zone on the way, and also will be able to show the position of the aircraft at the moment. The program is able to calculate the time of the flight taking into account the weather conditions and warn about the aircraft maneuvers being prepared.

Whether such an application really helps during the flight is a rather controversial question. The fact is that the most frightening moments for a person who is afraid of flying are the moments of takeoff and landing. However, at these very moments the stewardesses force passengers to disconnect their mobile phones, even if the devices are in the fly mode. In addition, many functions of the app, including calculation of the speed and altitude of flight, require a stable GPS signal. This means that the program will work correctly only if the passenger is sitting by the porthole.

It is worth noting that smartphones are not the only way to fight phobias at home. With the development of VR technologies, people began not only to play games in virtual reality but also treat anxiety disorders. For example, with the help of a special Samsung Gear VR headset and related applications, users can try to get rid of the fear of height and fear of being on stage.

In the first case, the Fear of Heights app offers several tasks to a person. For example, walk on a suspension bridge or climb a virtual tower to experience the degree of fear of heights. At first, only light levels will be available to users and more complex ones will open as they go through the game. At the end of the session, the app will evaluate the successes, which depend on how often you looked down.

In the Fear of Public Speaking app, the user can also choose a situation such as business life, study or personal life. If you choose the first option, the app will invite you to visit the virtual job fair and talk with the employer. In the end, you will have to address a huge audience in virtual reality.