Home Health All You Need to Know About Netball Competitions 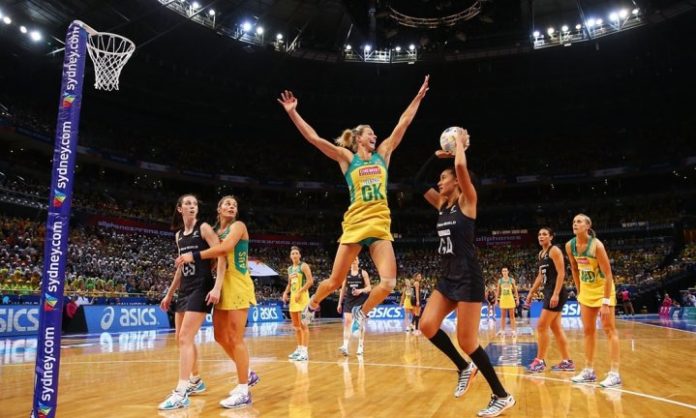 Zac Ferry, WED |  Netball is very similar to Basketball or rather you can say that it is the early version derived from the basketball game. In Netball, two teams compete against each with seven players in each team. The game in simple word is that two teams will be given a rectangular court with a ring raised on a board. The players of each team need to score goals passing the ball along the court and then shooting the ball in ring while the other team players will be assigned specific positions with certain roles and their movements will be restricted to a limited area and must save the opponent team from shooting the ball in the ring during a Netball competition.