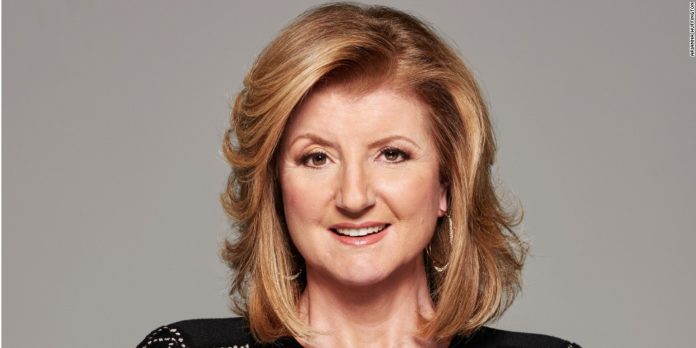 Julius Ordoñez, World Executives Digest | Have you ever faced so much adversity that it scared you? So has Arianna Huffington.

Arianna Huffington is a Greek-American author, philanthropist, television personality, journalist and owner of the online newspaper ‘The Huffington Post’. A go-getter since her younger years, she persisted to study at Cambridge even when they couldn’t afford it. She made it in and eventually became the captain of the debating team at 21.

She revealed that it was her mother who taught her the value of fearlessness. Despite all the challenges in her life, she was able to move to America and become a successful author, broadcast journalist and co-owner of The Huffington Post. Drawing inspiration from her mother, Huffington once said that, “Fearlessness is like a muscle. I know from my own life that the more I exercise it the more natural it becomes to not let my fears run me.”

People like Huffington think differently than everyone else. It’s a given that most business problems aren’t new. Fearless leaders tackle old problems with a variety of creative solutions. Instead of having just a blog, Huffington created an online newspaper that published contributions from more than 4,000 popular personalities.

Fearless leaders never give up. Malcolm Gladwell said that it takes 10,000 hours to master a complex skill. But the real key to mastering a complex skill is grit — the ability to stick to something and persevere till it’s done.

Huffington has grit. She keeps a laser focus on her goal even when fear strikes her. She said, “You have to do what you dream of, doing even while you’re afraid.”

Indeed, fear can stop you from doing great things. The secret is in breaking through the fear and unlocking the things that limit your beliefs to create the life of your dreams.
—