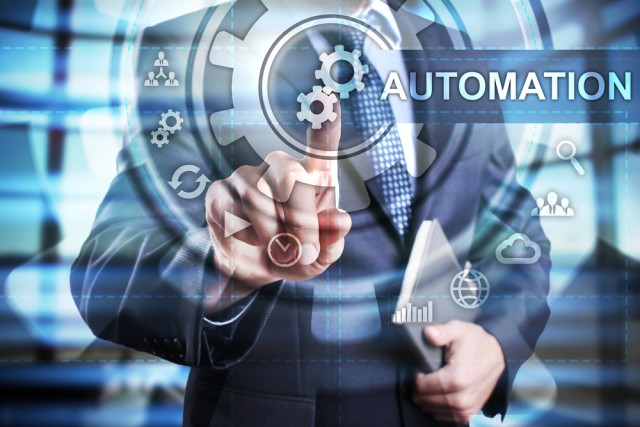 Gregory Austin, World Executives Digest |  There’s a lot of buzz lately about job automation, drummed up mainly by the employees and workers concerned about losing their jobs to robots and machines.  It’s not an unreasonable thing to be worried about – after all, there are quite a lot of jobs in the industrial and manufacturing sectors (as well as a host of others) that could be handled more quickly, more safely and more cost-effectively than living and breathing employees.

And with technology evolving at a breakneck pace, along with the consuming world’s ever-growing demands for bigger and better products of increasing quantity, a fully-automated industrial workforce might be what’s waiting for us in the future.

Except that’s not actually going to be the case at all. Yes, it’s true that job automation has many benefits, and those are very well known:  faster turnaround time, elimination of human error, increased workplace safety/efficiency, decrease in employee costs, and many more. We also can’t neglect the fact that it’s much more ethical to have an automated workforce rather than take advantage of hardworking but underpaid employees in developing countries.

Despite the fear mongering however, there are in fact downsides to having a human workforce replaced by robots – downsides that any company owner will have to consider carefully.

Let’s face the facts: to stay competitive in the global market, all companies – in one way or another – will have to adopt job automation. There’s no going around it, but it doesn’t mean a complete and total replacement of the human workforce.

Employees who can and will be displaced by machines will inevitably move on and take up other skills and jobs that complement the work that automated machines do. Employees who work in dangerous environments or situations will also be able to do their work without having to contend with the risk of injury, sickness or death. This not only ensures healthier and happier people as a whole, but also employees who are free to perform more meaningful and essential tasks that machines are currently unable to carry out. Finally, the ever-important human touch – especially when it comes to craftsmanship, artistry and care – cannot and will never be replicated by a machine.

So, to sum up: automation as it is currently is not shaping a completely roboticized, automated industrial world, where human employees are cast out. Rather it is shaping a safer, more productive and more competitive global market, for both machine and man.