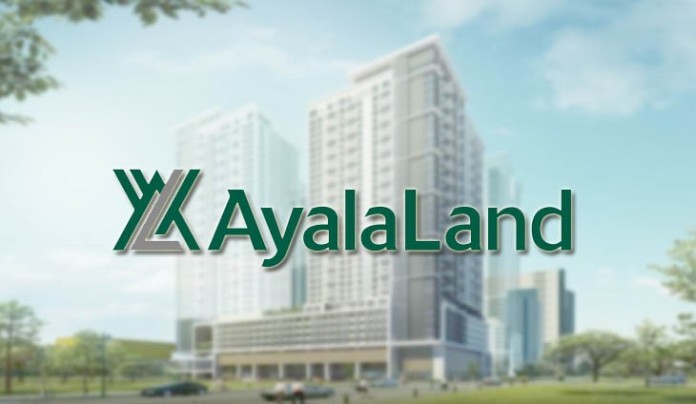 Ayala Land had a 16 percent jump in consolidated revenues to P124.6 billion, mainly due to its property development business, balanced with the steady performance of its leasing portfolio.

In an Inquirer report, ALI president and chief executive officer Bernard Vincent Dy said: “2016 marked another banner year for Ayala Land. We achieved a higher level of profitability coming from the sustained growth of our estates and core businesses. Further, we executed our investment program to ensure continued growth in the coming years.”

Commercial leasing revenues rose eight percent due to ALI’s expansion of its portfolio of malls, offices and hotels and resorts.

Residential sales grew three percent to P108 billion. Mall revenues grew 12 percent to P15 billion due to the outstanding performance of some of its mature malls including Glorietta, Greenbelt, Market!Market! and Trinoma, as well as its new malls such as Solenad and UP Town Center.

The newly opened offices such as UP Town Center BPO (business process outsourcing) and Bonifacio Stopover at BGC contributed to the seven percent increase in ALI’s office leasing revenues to P5.5 billion.

“We continue to reshape our business to achieve a more sustainable level of growth by rebalancing our leasing and property development businesses,” Dy adds.

Ayala Land plans this year to complete seven shopping centers with a total gross leasable space of 224,000 square meters, and complete a total of 185,000 sqm of gross leasable office space and open three new hotels under the Seda brand.