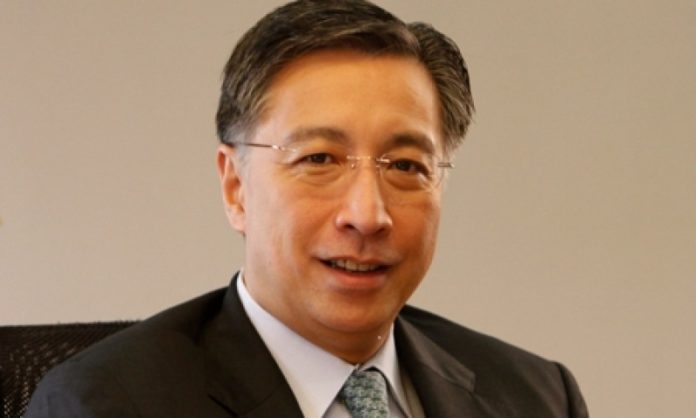 Nestor V. Tan, president and CEO of BDO Unibank, was recently voted as the Best CEO for Emerging Markets (Philippines) in this year’s poll of investors and analysts conducted by New York-based magazine Institutional Investor.

The said category is a key feature of the All-Asia (excluding Japan) Executive Team, an annual ranking done by the publication which often serves as industry benchmarks. Apart from the Philippines, the countries in the Emerging Markets category include Indonesia, Malaysia and Thailand.

All the winners are determined by voting. This year, the publication had over 4,500 qualified voters, of which around 80% are portfolio managers/ analysts from the buy-side. The remaining 20% are analysts from the sell-side.

“Each voter can nominate up to four CEOs based on their investor engagement efforts. All votes are weighted by place (first, second, third, fourth) and Mr. Tan has received the highest score among all CEOs in Philippines,” Institutional Investor said.