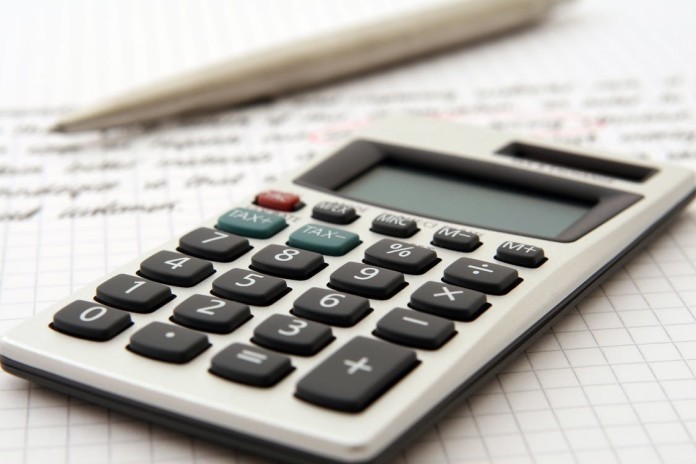 A BIR Audit is one of the many processes in the government which should be complied with much attention and knowledge. Oftentimes, people stress out upon receipt of a BIR audit, with fear of getting charges on their taxpaying processes. This shouldn’t be the notion because a BIR audit entails a corresponding process to investigate on tax findings. More so, one shouldn’t panic especially when he has not resorted to tax evasion.

To help you, here are 5 things to know about BIR audit:

1. The Letter of Authority is an official document sent to a revenue officer, giving him the permission to do the auditing. This serves as the formality for an officer to investigate and audit a taxpayer’s book of accounts. This is issued (and approved) by the Commissioner of Internal Revenue if the case is under the jurisdiction of National Office. If under the jurisdiction of Regional Office, it shall be issued by the Regional Director.

2. A revenue is given 120 days to audit a taxpayer’s case, upon receipt of LA. If the officer fails to submit his report within the period, a Progress Report must be sent to the head office. The LA then would be surrendered for revalidation.

3. A taxpayer could be audited for 3 consecutive years, based on the RMO 64-2016. The regional director or assistant commissioner would be responsible for approving the auditing process.

4. If a taxpayer does not agree with the assessment, he could protest this. He must file a letter of protest, stating reasons for contesting the assessment.

5. A new scheme was implemented to avoid corruption in the auditing process. Now, findings of district examiners would be forwarded to their counterparts in the regional assessment division for review. The previous process lets the district examiners themselves determine a taxpayer’s liabilities.
If you want to learn more about BIR Audit, join Mr. Ruperto Somera, former Director of Bureau of Internal Revenue, as he talks about “Top Secrets of Handling BIR Audit”. This event is set to happen on September 29, 2017, at the RCBC Plaza Makati.

What Are Cash Merchants?