Home Lifestyle Bringing Handwritten Letters Back in the Digital Age 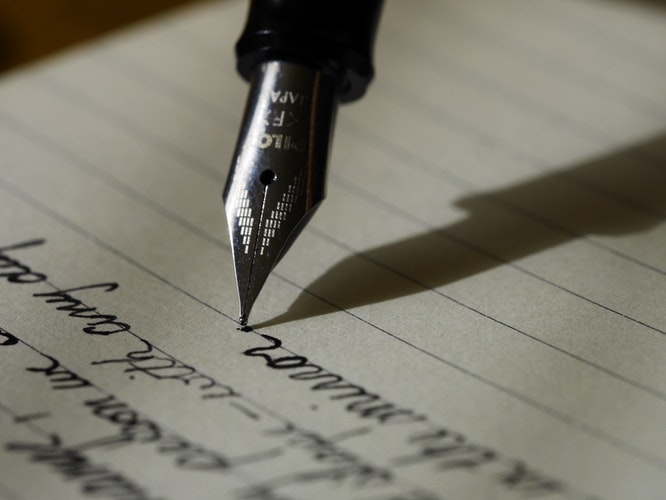 Your smartphone’s got either Facebook, Whatsapp, Viber, Messenger, or all four, right? Technology has made communication so much easier for people to send messages in just a few taps or clicks. But somehow, receiving letters straight from the mail gives a different kind of touch that technology couldn’t. It’s all about getting personal.

Today, almost everyone could send a message across different platforms to different people. Greetings, requests, and even simple remarks and reactions could be easily conveyed through texts, messaging and social media apps. But don’t you think that one could say “Hahaha” without even feeling funny or happy while typing it? It only means that sometimes, authenticity vanishes through these convenient options.

Meanwhile, through handwritten letters, you could show the value of your message just by sending one. First of all, you need enough time to compose a letter that’s not just personal, but also handwritten. It must be that well-thought so you won’t have to have erasures on the paper. Of course, it isn’t convenient to have a simple conversation through letters, but it’s a thoughtful move to write one especially for special occasions and important days.

Another reason to bring handwritten letters back is to keep the personal touch of a message. Through it, your receiver wouldn’t have to read a plain letter in the usual Century Gothic font, just like everyone else’s. The letter would also contain words from your own vocabulary unless you Google your content as you write. Because there are so many ways to send a message online that you could only send emojis or slang terms as a response, there’s really so much to treasure when you receive a handwritten letter that’s full of expression.

Sending handwritten letters is slowly becoming a part of people’s culture and habits which shouldn’t be buried in the past. After all, if you were to receive one, wouldn’t you feel excited as you flip it open and read its content?

If you’ve got extra time to write a letter for someone special, or maybe, just a random greeting or a friendly letter, do it. Bring handwritten letters back in this digital age because it’s not every day that you could receive one.

Seal your handwritten letter and let 2GO Express deliver it when it matters. With 2GO Express’ QuikPak, ensure that your letter is in good hands, making you send a message of love as you bring the slowly-disappearing culture back in time.

LOOK: Training for Freediving in the Philippines by Legendary Freediver Thibault Guignes