Home Technology Can you spy on WhatsApp messages in android? 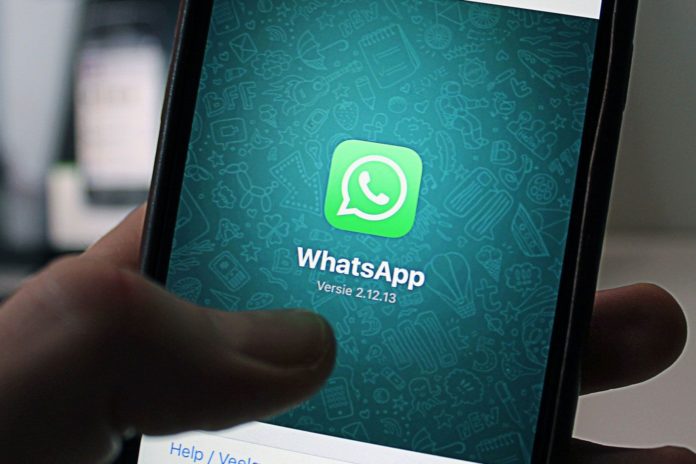 Mohd.Sohel Ather, WED |  The cell phone devices are one of the most contemporary forms of phones and these gadgets are running with different operating systems. But out of the entire that has grasped the mind and has got the tremendous amount of appreciation is Android OS. Android smartphones are being used millions of the people worldwide. Because it has provided to the user’s user-friendly interface and the use of social media apps are fascinating for the users.

However, when it comes to the social networking apps similarly to the Android WhatsApp instant messenger has got the immense fame among the user of all ages whether teens, tweens, adults and older ones. The user can use its state of the art features for free text messages, audio, and video conversations, to share media files and for making Voice calls. On the other side, there are the groups of peoples that want to spy on WhatsApp messages on android cell phones.

Why to spy on WhatsApp messages on android?

Obviously, the users are using it everywhere and the word “Everywhere” creates so many issues for the people.

Mostly the text messages are the activity that is very frequent among the users so I am going to tell you how you can monitor WhatsApp messenger messages on Android.

First and foremost thing you need to do is install the Android surveillance software on your target android phone, then it will lead you to the tools that will help you out to track the instant messenger WhatsApp. So, initially you have to visit the cell phone spy app for android and then you further need to get subscription plan.

Then you will get the credentials and further, you need to memorize it in your mind. Now you need to install the Whatsapp spy app on your target cell phone having a physical access to it. Once you have done with the installation process, all you need to do is to use the passcode and ID and then use it to get access to the online control panel of the cell phone monitoring app for Android. However, if you are personally using a contemporary device such as iPhone then you can install the TOS dashboard app on your iPhone home screen and get fast results to avoid putting back to back web control panel credentials by visiting the cell phone browser. You can use it for rapid results and avoid hazels to get the logs of the WhatsApp messages to the fullest.

Once you have got the access then all you need to visit the WhatsApp monitoring tools. Once a user has got the WhatsApp spy features, then all you need to create a command and then sent it to the target Android phone. Once the command has received on the target cell phone, a user will get the results to the online control panel of the android monitoring spyware. Furthermore, a user can use IM’s social media for the mobile phone tracking app for Android. It enables a user to view the logs of the WhatsApp messenger on the Android smartphone such as text messages logs and private text conversations and others. However, the user can use spy 360 live screen recording of the android spy software. It enables a user to share the screen of the cell phone to the android spy web portal. The user can view the live text messaging happen on the messenger.

Android spying app is the ultimate tools that provide use plenty of tools to spy on WhatsApp messenger running on the Android cell phone.