Home BEST PRACTICES Capital Markets Phenomenon of the Year Has Its Name: Covid-19 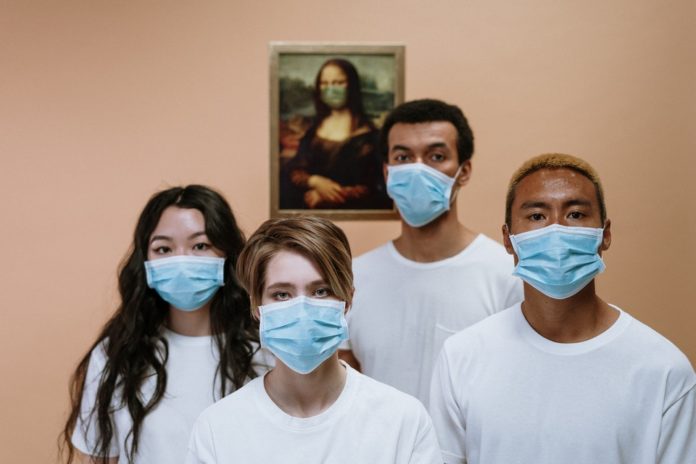 World Executives Digest|Capital Markets Phenomenon of the Year Has Its Name: Covid-19|Global speculative capital have adapted its attention to a new phenomenon named “Covid-19“. Current data proved dramatic intraday increase of infected people, increasing lethality and coronavirus outbreak throughout the world, including Japan, Philippines, USA, India, Great Britain, Italy or Germany. Value of pharmaceutical companies is growing, regardless whether they produce antiviral drugs or protective equipment only.

The current situation, which is slowly outgrowing into madness, harms only airlines, but also multinational fast food chains. Many airlines have temporarily suspended all flights from and to mainland China, and global fast food chains have shut down thousands of their branches. Similarly, basic materials producers are to experience falls – mainly steel and oil. Yet, some governments could “welcome” the situation as a way to distract attention for their homeland problems and to focus on neutral and indefinite virus that may affect population globally.

In a worst-case scenario, macroeconomic consequences could be devastating, and especially for China, whose GDP has declined in tenths of percent (0,4-0,6%). After having signed US-China phase 1 trade deal, Donald Trump may benefit from the current situation. Internal pressure in China and isolation from neighboring countries (closing borders and transportation ban to affected regions) could enable American administration to pressure conditions of phase 2. The United States has already escalated tensions by raising the threat level for travel to China to the same as for Iraq or Afghanistan.

China cancelled all social events (sports events, cultural events etc.), where the virus could spread fast due to a high concentration of people, and 2020 Tokyo Olympics could be strongly impacted by this decision.

Apart from airlines and agricultural producers, multinational chains such as Starbucks or Apple may record loss. Starbucks (NASDAQ: SBUX) has closed down more than 2,000 stores in mainland China and Apple (NASDAQ: AAPL) is likely to face outages in China’s manufacturing. Chinese e-commerce giant Alibaba (NZSE: BABA), which does more than 90% of its business in China, could experience drop of Q1 results.

Further prolonging of the crisis, virus spread outside of China and mortality graduation can significantly affect world markets. According to analyses of the Alpho broker, countries such as Japan or Switzerland will have to prepare for turbulence on foreign exchange markets. Continuing or even worsening situation around “Covid-19“ will affect appreciation of their national currencies, worsen trade balance and make pressure on demand for these currencies. Yet, national banks won’t be able to control level of their currency. Once coronavirus threat disappears, currencies will significantly weaken in hours or days.

Trading is risky and your entire investment may be at risk. TC’s available at https://alpho.com/