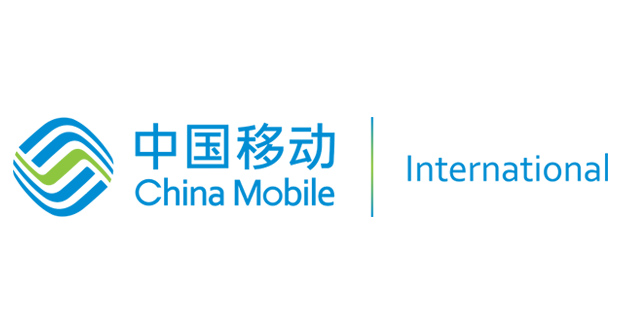 “The 2020 Summer Olympics will be held in Tokyo, which will bring many business opportunities to Japan,” said Mr. Song Yaoming. “Tourists from around the world, especially China, will increase significantly. Telecommunications services will be one of the key developments in Japan’s infrastructure preparations. By establishing CMI Japan, we hope to facilitate not only new business for Chinese and Japanese companies but convenience for the tourists with better rates and services in mobile roaming and other areas. I hope that Japanese companies will take this opportunity to learn more about China Mobile, and explore the possibilities of cooperation with China Mobile International.”

Mr. Takagi Seiji added, “While government support is important, enterprises are principal in strengthening the telecommunications cooperation between the two countries. Japanese telecom companies are actively engaged in China and are working globally with Chinese enterprises. Chinese companies have also been active within Japan. We believe that CMI, a subsidiary of China Mobile, with the world’s largest subscriber base, is opening its Japan office at just the right time to move forward in its business.”

“This year marks the 40th anniversary of the Sino-Japanese Treaty of Peace and Friendship,” stated Mr. Jian Qin. “During a visit to Japan earlier this month, Prime Minister Li Keqiang indicated that China and Japan now have many new opportunities for mutually beneficial cooperation, as both countries are strongly complementary in economies. We should further strengthen collaboration in key areas such as energy conservation, environmental protection, technology innovation, high-end manufacturing, and financially the sharing economy and health care, jointly develop third-party markets, and explore possibilities for cooperation around ‘the Belt and Road’.

“Trade and economic relations between China and Japan are inseparable from the connectivity of the Internet,” continued Mr. Jian. “The establishment of the Japan office will promote connectivity between our information and communications infrastructure, and strengthen exchange and cooperation in new technologies such as 5G and IoT. The new subsidiary will not only provide localized and high-quality telecommunications network services for overseas Chinese enterprises, but build a communication bridge for Japanese companies to expand their footprints to China, as well as all Asian and European countries along the ‘the Belt and Road’.”

With the rapid development of information and communications technologies and the increasing interconnectivity, China Mobile is executing on its ‘Big Connectivity’ strategy, and its ambitions for a globalized business to meet the increasing demands in global data consumption. Continuing to provide competitive international telecommunications services to 890 million China Mobile subscribers, CMI is continuously expanding its global network deployment and scale of connectivity. The company presently owns 40 submarine and terrestrial cables, 138 PoPs, and expects to complete 10 global Internet data centers (IDCs) over 3 years.

In Asia, CMI has established 41 POP spots providing services such as transmission and communications, IPVPN and the Internet, and has been involved in the construction of the NCP, SJC and SJC2 submarine cable projects to achieve high-capacity connectivity across the Asia-Pacific region, and the interconnection of global data centers. In future, China Mobile International will continue to participate in the construction of international communications facilities, provide high-quality connectivity services for operators and enterprises, and strive to become a trusted partner.

About CMI
China Mobile International Limited (CMI) is a wholly owned subsidiary of China Mobile (HK:941; NY:CHL). China Mobile is now the largest telecom operator in the world by network scale and subscriber base and is among the top in terms of market capitalization and brand value. To provide better services to meet the growing demand in the international telecommunications market, China Mobile established a subsidiary, CMI, in December 2010, mainly responsible for the operation of the international business. Leveraging the strong support of China Mobile, CMI provides a full range of comprehensive international telecommunications services which includes IDD, roaming, Internet, MNC services and Value-Added Business across the globe. Headquartered in Hong Kong, CMI has expanded its footprint to 20 countries across different regions. www.cmi.chinamobile.com.

The Coronavirus Pandemic & Increase in Importance of Cyber security

Celebrity Athlete and Entrepreneur Reaches Out Her Hand In Service