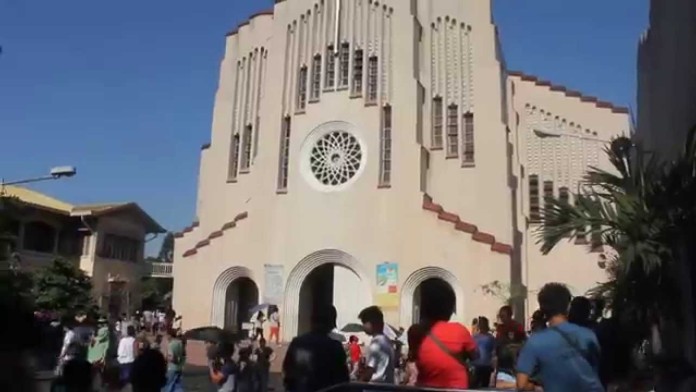 Looking for churches to visit for this year’s Visita Iglesia that are within Metro Manila? In Paranaque, we’ve found some churches you can include in your list.

In a Philippine Star article, it is said that the city evolved from a small fishing village on the banks of a river delta in the 1500s into an agro-industrial megacity today that encouraged trade, cottage industries and small-scale manufacturing. At the same time, the Catholic faith contributed to the city a timeless culture and tradition that is observed to this day.

If you are considering a tour of the city, here are some of the churches in Paranaque that are worth the visit. 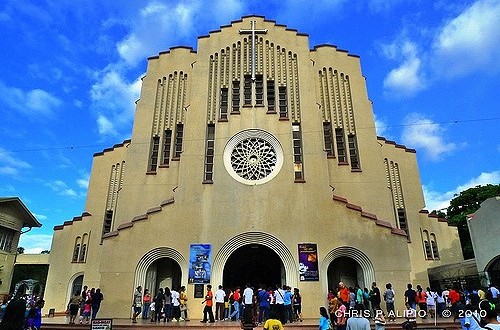 Recognized by the Heritage Conservation Society as “the most attended church in Asia,” the Baclaran Redemptorist Church not only possesses a Neo-Romanesque style of architecture, but that it also enshrines the icon of Our Mother of Perpetual Help. The church has a sitting capacity of 2,000, a standing capacity of 9,000, and always welcomes its thousands of devotees especially during Wednesdays for the novena prayer. This has led to the day being called “Baclaran Day” in the south, which is associated with heavy traffic due to the flock of people. 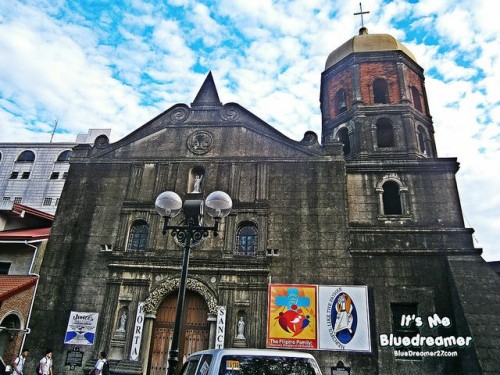 The Cathedral Parish of St. Andrew is considered one of the oldest churches in the Philippines, having been established by Spanish Augustinian friars in 1580. Also known as the Paranaque Cathedral, the church is the seat of the Roman Catholic Diocese of Paranaque, which is composed of Paranaque City, Muntinlupa City and Las Pinas City.

Its baroque-style façade features an icon of St Andrew on top and has a four-story high bell tower being supported by thick buttresses.

The parish community of St Andrew’s celebrates the feasts of Nuestra Señora del Buen Suceso and St. Andrew the Apostle on August 10 and November 30, respectively. The feast days are started by a procession at 4:00pm, followed by a solemn mass. 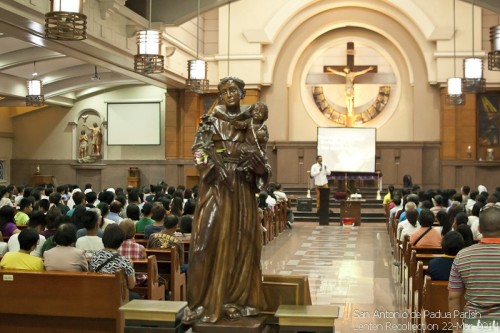 Seated at San Antonio Valley 1, the San Antonio de Padua Parish was canonically erected on May 14, 1970.

Last 2016, the relics of St. Anthony of Padua which came from all over Italy went on pilgrimage in selected parishes, chapels, and shrines across the country. San Antonio de Padua Parish was chosen as one of the churches to hold the relics.

Accompanied by inspirational sermons and a wonderful architecture, hearing the Family Choir of San Antonio de Padua every Sunday morning is a must. 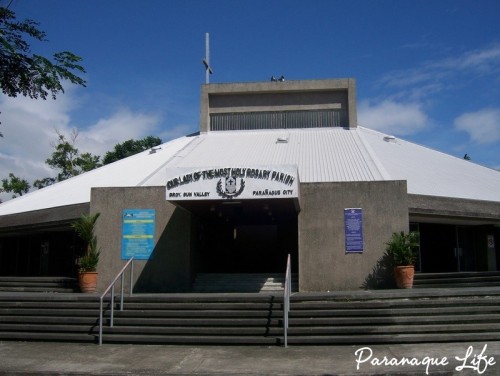 On October 6, 2016, Fr Herman Abcede, the Provincial Superior of SMP, administered the blessing of a newly constructed building for the use of the students of the St Hannibal Multilevel School Foundation as well as other activities of the parish. 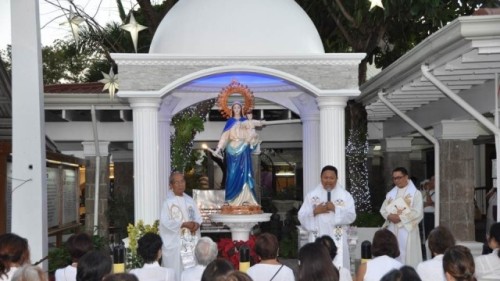 In the late 1970s, the task of taking care of the spiritual needs of the faithful inside BF Homes Paranaque was administered solely by the Parish of the Resurrection of our Lord, under Msgr. Ceferino Sanchez in Phase I. Since Phases III and IV were about three to four kilometers away from Phase I, Sunday masses were then held at the lobby of either El Grande or Tropical Palace Hotel or at any available unoccupied building in Phase III. In 1982, Msgr. Sanchez decided to designate Phases III and IV as a quasi-parish and later on as a separate parish.

On March 27, 1982, His Eminence Jaime Cardinal Sin issued the creation of a new parish named the Presentation of the Child Jesus Parish. Construction began in 1983, with used GI sheets and donated lumber as materials. The late Jaime Cardinal Sin laid the cornerstone of the church on Feb. 5 of the same year.

The parish enshrines an icon of Our Lady of Candelaria at its new garden site in front of the adoration chapel along F. Cruz Street. Green garden plants and a stone-layered water fountain accompany the shrine’s background.

Men’s Wedding Rings -All You Need to Know