Home Money Cisco to buy VC-backed AppDynamics for $3.7B 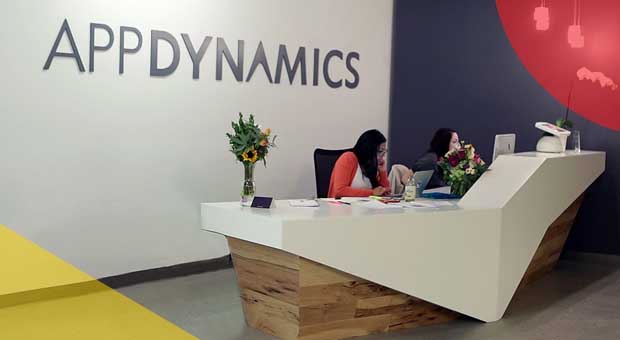 Swooping in at the last second, networking giant Cisco (NASDAQ: CSCO) has announced it will acquire AppDynamics for $3.7 billion in cash and assumed equity rewards. The stunning news came just a day before the VC-backed provider of an application intelligence software platform was set to price the first major tech IPO of the year.

AppDynamics had upped the price range for its offering earlier Tuesday and was expected to sell 12 million shares for somewhere between $12 and $14; a midpoint pricing would’ve raised $156 million and given the company an initial market cap of about $1.6 billion—a far cry from the Cisco appraisal, which equates to about $26 per share.

Following 2016’s dearth of IPOs, there was hope that a successful offering from could help usher more private companies into the public market. Attention may, perhaps, now turn even more toward Snap, which has already confidentially filed for its IPO that many expect to be completed before the end of this quarter—though some have argued Snap is more of an outlier.

Founded in 2008, AppDynamics raised about $365 million in equity funding from a handful of notable venture capital firms. The big winners in the sale include Lightspeed Venture Partners (20.8% stake), Greylock Partners (20.8%), Institutional Venture Partners (8.3%) Kleiner Perkins Caufield & Byers (7.1%) and General Atlantic (5%). Most recently, AppDynamics secured a $158 million round in December 2015 at a $1.9 billion valuation.

The company’s revenue has been trending upward of late, hitting $158.4 million for the nine months ended October 31, a 54% increase over the year prior. Net losses in the same period grew 3% to about $95.1 million. The company has just under 2,000 customers, including over 275 of the Global 2000, spanning more than 50 countries.

AppDynamics will continue to be a led by CEO David Wadhwani as a new software business unit in Cisco’s IoT and Applications business. The acquisition is expected to close within the next three months.

Cisco has completed 18 acquisitions since the start of 2015, most notably buying IoT startup Jasper Technologies for $1.4 billion last March in one of the biggest venture-backed exits of last year.

What Are the Warning Signs for Debt Collection Scams?

Where to Spend Your Bitcoin