Home Entrepreneurship Companies that scaled quickly: The peaks and valleys of growing too fast 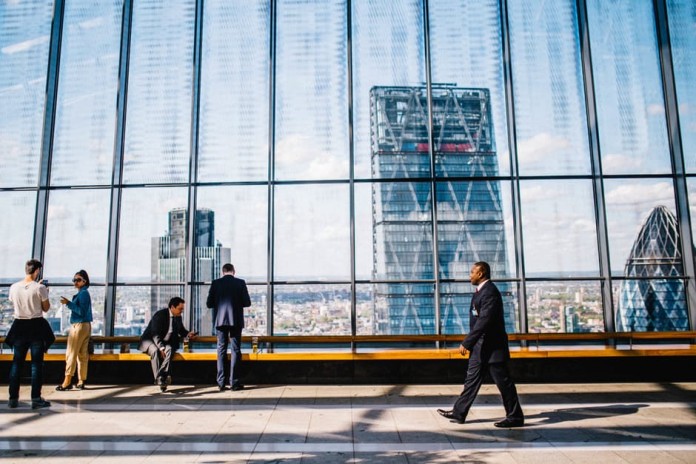 WORLD EXECUTIVES DIGEST | Every major business started out as a small operation but when demand necessitates a growth spurt, a business must decide how to scale.

To better understand scaling risks and rewards, I worked with Alligatortek to analyze a list of major companies that scaled quickly, with good results and bad.  Here’s what we found:

Take a look at the rest of our analysis and let me know if you can use any of this for a story.  There are a few interesting storylines from our analysis that show why many startups fail while other’s succeed that I’d be happy to discuss with you further.

What Are Cash Merchants?