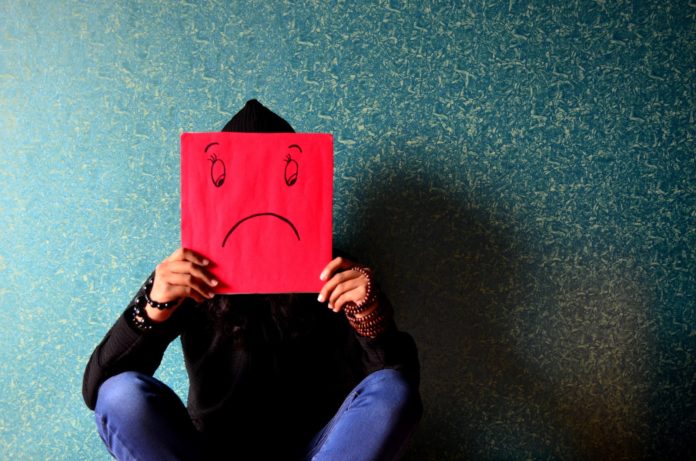 WorldExecutivesDigest.com | Five ways drug addiction destroys you both internally and externally | We all misunderstand addicts and perceive them as people with low moral values and no willpower. Hence, they should stop taking drugs simply by choosing to break the habit. However, breaking the practice is not as easy as it seems so. Drug addiction is a complex disease, and it takes years to get rid of the addiction.

Drugs alter the brain’s chemistry so that it takes more than just a strong will and good intentions to quit. But the question is, why would anyone choose to be an addict? It is true that initially, it’s the person’s choice to use drugs to get away from any stress or abuse.

But later, it becomes an involuntary compulsion. The euphoric feeling makes it difficult to get rid of the habit.

Although it seems almost impossible to get rid of drug addiction, the good news is that the brain can rewire itself again. So if a person is motivated enough, they have to modify their routine and thought process. Of course, it takes time and a lot of effort, but substance abuse is a treatable condition.

They have to replace addiction with healthy habits such as exercise, cooking, meditation, etc. Over time, the brain learns to dismiss drug cravings and replaces them with healthy habits. Some people require the additional help of a specialized doctor; hence they can contact rehab centers.

If you live in the vicinity of Florida State, The Palm Beach Institute is a reliable rehab center that has helped thousands of people for the past 50 years. You can also find a similar drug rehab center Austin in the state of Texas.

It is important to note that sometimes even after years of treatment, some people relapse. But that does not mean that the treatment did not work; you have to make an extra effort, be patient, and be persistent to live a life away from addictions.

So here we are with some consequences of drug addiction that can destroy you internally and externally:

An addict may try to hide their habit due to guilt and fear of judgment. They believe that their loved ones will not accept them, and thus they develop secretive behavior. They start lying about where they were or with who they were. With the increase in lying and mysterious demeanor, they also begin to steal money.

And soon after, the loved ones start to develop trust issues. Trust is an essential component of any relationship, which is a prevalent issue with addicts.

Addiction can control your life, physically and mentally. It is like being stuck in a never-ending loop because of which you cannot prioritize your finances. A heavy substance abuser tends to spend more than half of their monthly income to buy drugs.

Due to addiction, youngsters tend to pay less attention to their academic performance. Thus they struggle throughout their professional life. Many substance abusers lose their jobs and remain unemployed for a long time.

Even if they break their habit and go for treatment, they cannot pay for rehab facilities. Therefore, addicts spend most of their lives in debt or ask their family members for financial assistance.

Drug addiction causes a wide range of long-term diseases. It varies according to the type of drug and the frequency of intake. A significant side effect of drug abuse is a weakened immune system. They become vulnerable to bacterial and viral infections and are more prone to liver failure and heart attacks.

Drug addicts complain of changes in appetite and weight loss. Drugs like nicotine, cocaine, and marijuana affect the brain and cause an increase in dopamine levels. Increased dopamine alters emotions.

Thus an addict becomes aggressive and angry. Their cognitive performance decreases, and they lose self-control.

When drugs alter the brain’s chemistry, there is an increase in anger and frustration levels. Drug addicts are easily irritable and become violent with time. They are unpredictable, and they can lash out at anyone close to them.

Hence, family members and friends are at risk of being victims of physical abuse. And in response to the increased frustration and violation, the family members can react to the substance abuser with anger. In such situations, the addict uses more drugs as a coping mechanism to relieve stress and frustration.

A healthy relationship revolves around trust. Unfortunately, drug abusers develop deceitful and mysterious behavior.  Thus, the family and friends don’t trust them with anything. They have a lack of patience and decreased interest in family matters.

They don’t like to socialize; hence their lifestyle is very isolated. When a parent has an addiction, they are too involved in drug abuse and neglect their children. As a result, the fundamental rights of a child are violated, and they suffer the consequences.

Addiction is a long-term disease that can not just ruin your life; it can take your life. In addition, drug abuse can weaken your body mentally and physically to the extent that it can become lethal. But the good news is, just like other chronic diseases, it is treatable.

Counseling sessions with a psychotherapist will help the drug abuser to gain a better understanding of how it is destroying their lives, physically, mentally, and socially. If you need help especially for people who suffer opioid use disorder (OUD), please search for the nearest online suboxone doctors near me and they would be happy to assist you in your recovery journey.