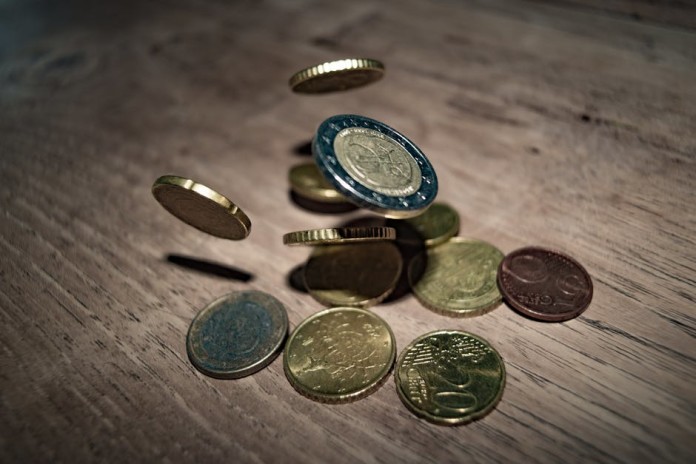 Jeremy Stone, Negosentro | Just like every other single thing in life, the concept of money has been constantly evolving. From the days of barter when people used to attach certain values to various objects that they traded with to the modern concept of digital currencies, people have been responding to their needs and coming up with what they thought was best for them. What has remained pretty much the same, however, is that money itself has never had any particular value unless it placed wisely.

Still, we’ve always need some yardstick to measure the material value of everything around us and coins and banknotes have been around for quite a while now. Then cards got introduced to the system, making transactions even easier, transcending the problem of trading in different currencies. Cards are easy to use and efficient, but that hasn’t stopped people looking for an even more straightforward way of trading. It’s only natural that the world of information technology, which we’re living in, has come up with its own version of money. So, what’s the situation now and what can we expect in the future?

They have been around for quite a long time now and it’s understandable why there are still some people who are reluctant to give up on using cash in favour of credit cards. Old habits die hard and their faith in cash is restored every time they hear that credit cards are not accepted or that the POS terminal is out of order.

Moreover, paper money backs electronic transactions just like gold used to back paper money, which suggests that its importance is too great to be simply ignored. Finally, modern means of money transaction will most likely remain unreachable to many parts of the world in a foreseeable future and they will have to stick to the good old paper money for years to come.

As we have already established, the breakthroughs in the field of information technology have led to the introduction of digital currencies, which are rightfully seen as the next step in the evolution of currencies. There are many advantages they bring along, such as not having to carry cash with you and providing greater privacy when buying something.

These cryptocurrencies are definitely gaining momentum, especially in the more developed parts of the world. People from all over the world are now using the opportunity to sell digital currencies. The concept may seem a bit overwhelming to many, but no major change has ever been introduced smoothly and without resistance.

In theory, the idea that cryptographic currencies can and should replace paper money sounds great, but real life is something completely different. To begin with, governments see digital currencies as unstable and have issues with the storage of value for them. After all, it’s the governments that charge taxes and they have every right to choose which currency we should use.

What can we expect in the future?

Cryptocurrencies are here to stay, make no mistake about that. How quickly they’ll spread is anyone’s guess and it will definitely take a long time before they become used all over the world. One of the things that is still representing a problem is that there is no system to completely transition to digital currencies.

Another advantage that paper money still holds over electronic transactions is bank fees. Every time we withdraw cash from an ATM, we pay a fee. Every time we use a credit card to purchase something, we pay a fee. There’s always a middleman when it comes to electronic transactions, which is why digital currencies first have to sort out that problem if they are to be installed as the main form of currency.

Digital currencies can’ be avoided. In what shape and form we’ll be using them remains to be seen. The existing problems will eventually be solved, but until then, cryptocurrencies will be available to a limited number of people. Claiming that we’ll all digitalise our currencies for good may seem far-fetched, but so have many ideas that are now present worldwide.