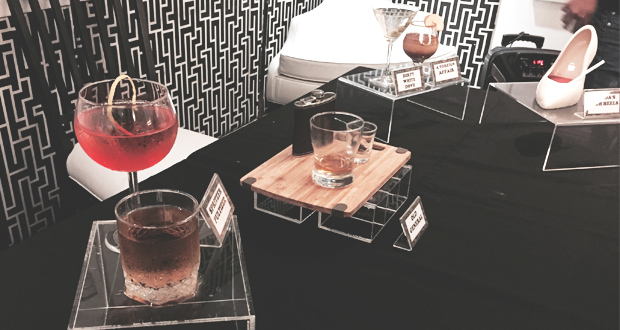 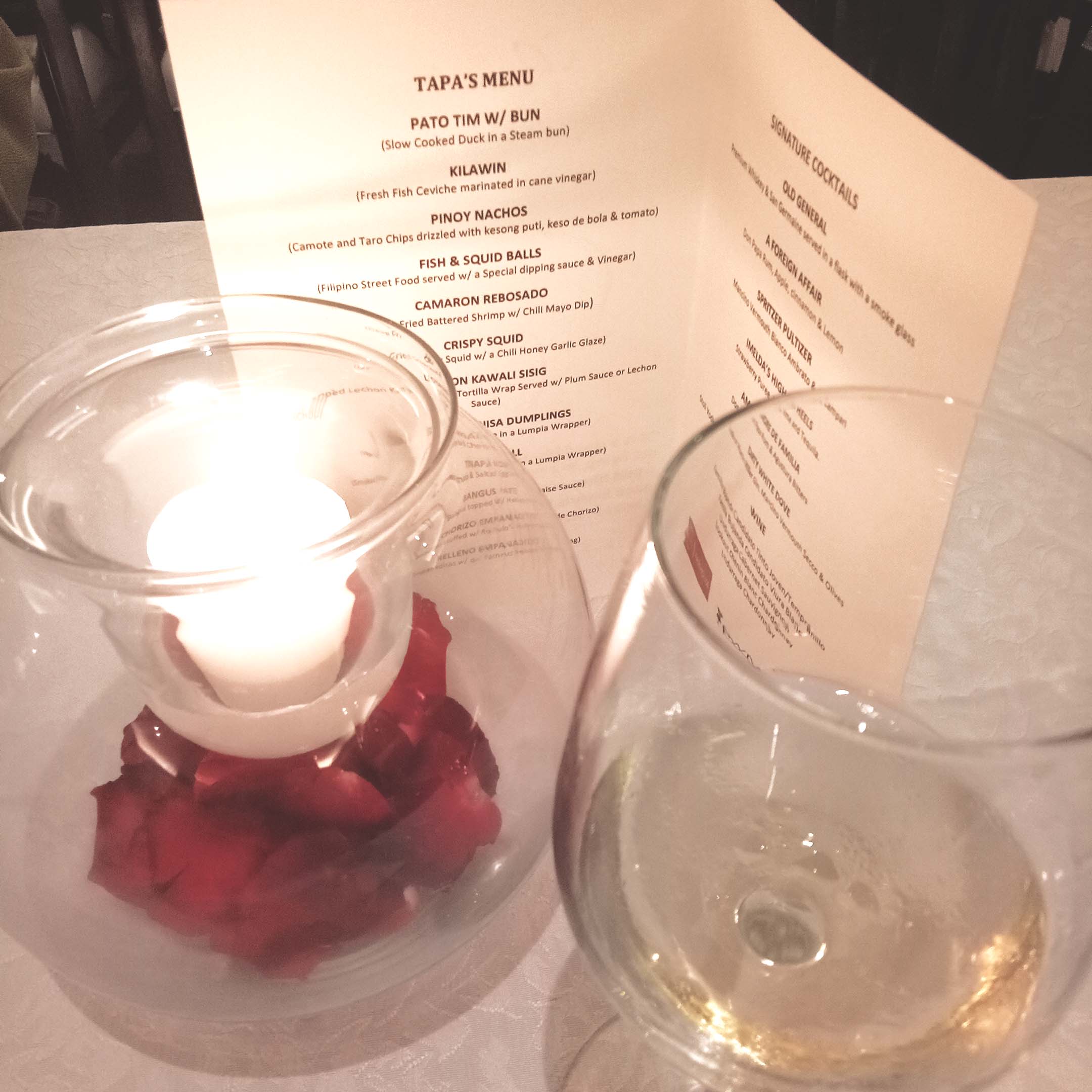 Spanish tapas are appetizers that include cheeses, olives, meat, seafood, and bread. But in Romulo Café, tapas are just like “pulutan” for Filipinos. Here, locals and international clientele are about to experience a whole new taste of tapas infused with Filipino cuisine.

Though Romulo Café is named after General Carlos P. Romulo, it also pays homage to his wife, Virginia Llamas Romulo. Her timeless recipes are also the café’s inspirations in creating the Filipino-style tapas.

On the other hand, Carlos P. Romulo’s life inspired the cocktail creations. The “Old General” (Woodford Reserve & San Germaine served in a flask with a smoke glass), symbolizes him as a diplomat and soldier. “A Foreign Affair” (Don Papa Rum, Apple, Cinnamon, and Lemon) describes him as a minister of Foreign Affairs in the 70s, while dating an American. “Spritzer Pulitzer” (Mancino Vermouth Bianco Ambrato& Campari) implies the 1942 Pulitzer Prize in Journalism. “Dirty White Dove” (Stoli Vodka or Martin Miller Gin, Mancino Vermouth Secco and Olives) signifies his liking for white doves and for the Sign of the Dove restaurant in NYC. The lineup also includes Imelda’s High Heels (strawberry puree, lime, and tequila) and Amor De Familia (Don Papa Rum and Agustura Bitters). 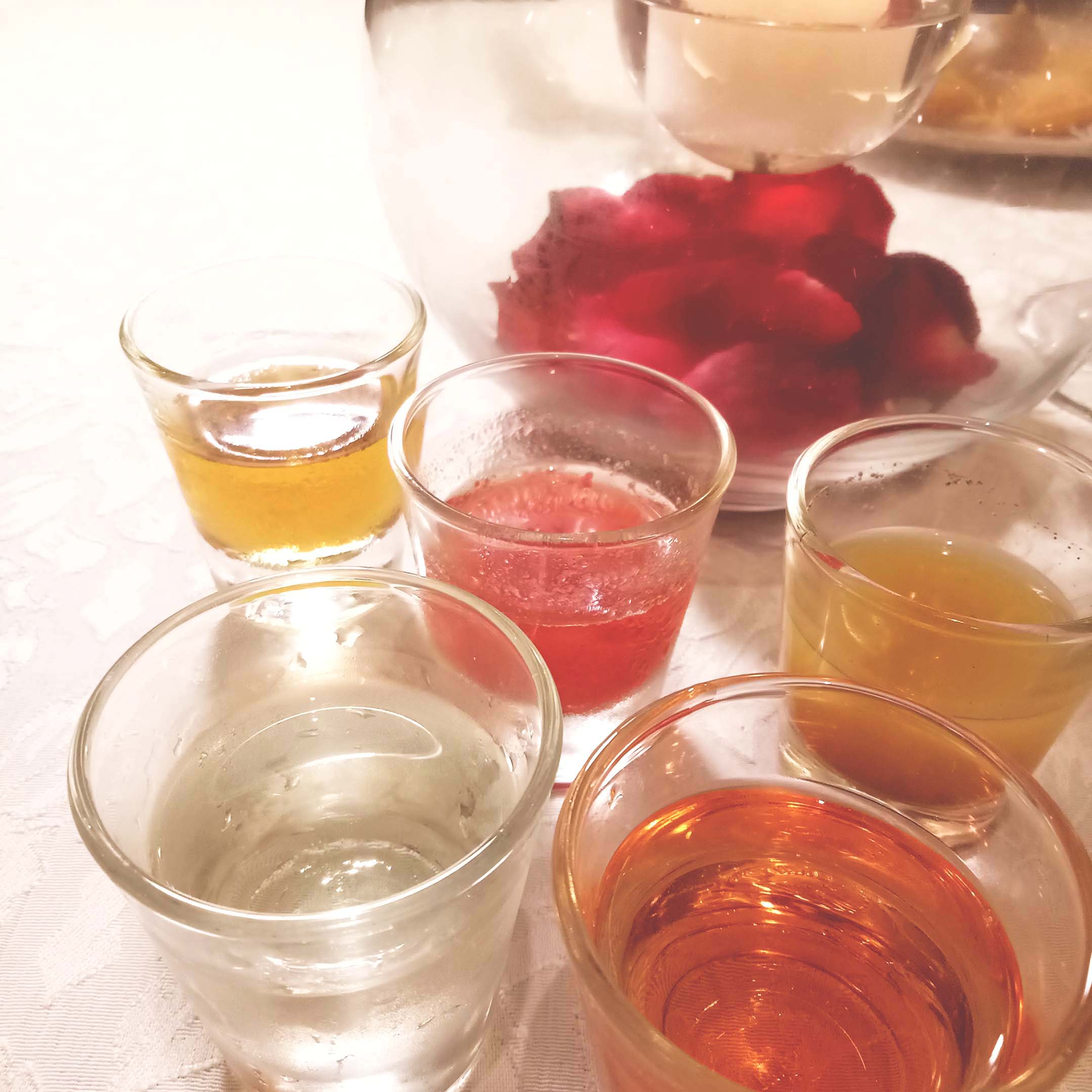 For wine enthusiasts, there’s even a lot more to offer because Romulo Café has partnered with Wine Warehouse Corporation. Featured together with the nostalgic and sumptuous tapas are Candidato Tempranillo and Viura from Spain, and Undurraga U Cabernet Sauvignon and Chardonnay from Chile. Also featured are Mancino Vermouth Cocktails and Rinomato Aperitivo (from the Wine Country, Italy), and Martin Miller’s Gin (from the UK/Iceland).

Romulo Café’s Happy Hour could be enjoyed starting October 1, 2017, from 5:30-7:30 PM in all of the café’s branches. Its locations are Scout Tuazon in Quezon City, Jupiter Street in Makati, Azumi Hotel in Ayala Alabang, and also in Kensington, London, UK.

Why Is Bitcoin Price Volatile?