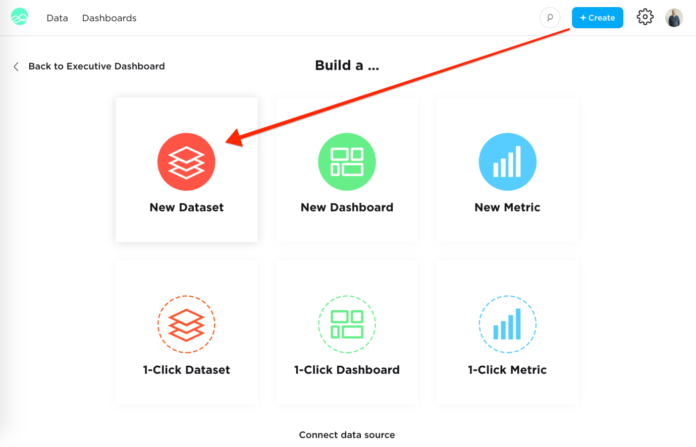 WorldExecutivesDigest.com | How to put everything in order with your dataset | A data set or also known as a sample was known long before people began to speak about machine learning. But in this post, we’ll talk about ML data sets and try to explain the specifics of using row data for ML modeling, from what a data set consists of to how actually to form it right.

In ML a data set is a collection of the data under study. It can be located simultaneously within different D.B.s or collected with some hardware sensors or with the assistance of some tools in a live mode. In addition, the term refers to sampling from available data to teach a particular machine learning model.

To have one practical example, think about the excel table with sales figures.

The ready data set for supervised machine learning is structured and processed information usually represented in a tabular form. Object features are the columns and rows of such a table.

When we speak about the classification model of ML, there exist two types of variables:

During the process of machine learning, a model is built in such a way, that it may classify objects from the original set.

But the practical meaning of ML tasks is much wider.

Find out more about classification in ML here.

The probabilistic model of data generation assumes that a sample from the general population is formed randomly. If all its elements are randomly selected and independently distributed over the original set, the choice is called simple. Simple sampling is a mathematical model of a series of independent experiments that are commonly used for math statistical analysis.

We have some similarities for ML modeling too. Each stage of machine learning requires its own set of data:

HOW TO CREATE A CHOICE FOR DATA MINING

Methods of formation of the training and evaluation data sets depending on the class of machine learning tasks:

If these conditions are met, the volumes of training and evaluation samples may differ significantly. For example, the validation dataset may be as small as 10% of the total population. The main thing when forming samples is not to combine the training data set with the evaluation (testing and validation), as this threatens to rethink the machine learning model. In this case, the model will get high-quality estimates during training but will not show such a result on real data.

Where to take the general-purpose datasets?

There are many ready-to-use datasets available on the ML scientific platforms.

You can get there some State datasets:

Check this brilliant collection of links for data sets.

And the most complicated part of the scientific work is collecting and structuring your own row data. To use them, a lot of manual work needs to be done on clearing the data from duplicates, sorting mismatched fields, clearing non-relevant figures. This work is usually delegated to the AI experts. And a separate issue is the proper storage of dynamically generated data. You have to think about regular updates while keeping the historical data in some place. Do not hesitate to refer to one of the ML scientific labs for assistance if you wish to do custom ML researches.