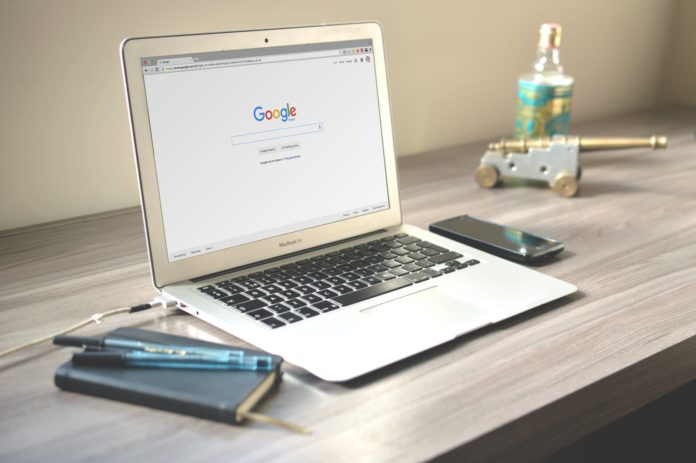 How to Separate the Good SEO Companies from the Bad | Just like with any other industry, there are good and bad search engine optimization (SEO) companies. SEO is fairly straightforward in terms of how it works. However, no matter how linear an industry, there will always be leaders and there will always be laggards. If you don’t make a smart choice, your site might not be as successful as it should be. Some companies will promise you the world when it comes to SEO, telling you they will get your site the number one spot on Google for just about every keyword known to man. Be careful, however. Like my good friend from a Portland SEO company says, when it sounds too good to be true, it probably is.

If you’re new to SEO, you might know much about how it all works. All you know is that it’s pretty good for your site, and that it will allow your website to not only do well but also grow larger. It’s a tool that will allow you to seize new customers in mere seconds and increase your sales and engagement. You probably have no problem drawing the connection between high traffic and greater success. However, it also helps to be able to wrap your head around the differences between the good guys and bad guys when looking for a good SEO company.

This is the most common way to spot a bad SEO company. It will brag, and tell you all about how it can get you at the top of page 1 of Google search results in less than a week. It is very glib and will do its best to convince you that you are its number one priority, and it will not only get you to the top but also increase your traffic by many multiples.

A proper SEO company will not do this. It understands that there isn’t a foolproof strategy for getting your company to the top in such a short time. Instead, it understands that it will take a lot of dedication and hard work to get your company to the top of Google search results. It will not give you lofty promises but will instead assure you that it will do their best, basing their arguments on experience, and using excellent customer service to win you over.

A good company should invest in proper communication, both within itself and with outsiders, such as customers. It should also give you accurate and appropriate information about how it does things. Some SEO companies won’t even be able to answer your more technical questions.

It’s easy to pick out a bad SEO company. It will tell you that it has some kind of “secret” system which it will use to get your company to the top. It won’t tell you anything about that system or will give you super complicated explanations which, if you think about, will seem rather unintelligible. Don’t trust such firms. Look for one that lets you understand the process in a simple and straightforward manner.