Home Money Immigration and Taxes: What to Know? 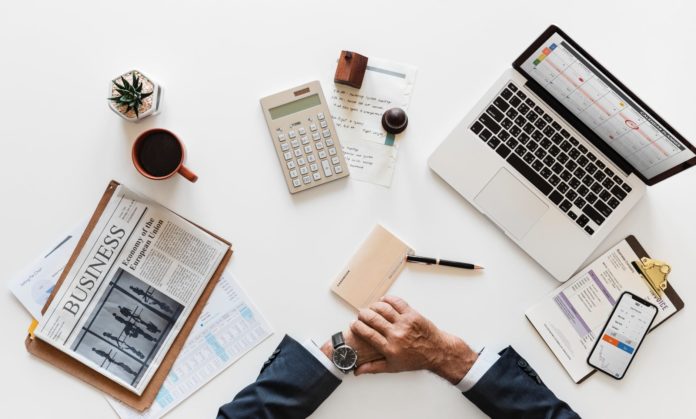 Often people from around the world come to the U.S. to work. Some will come to find opportunities to earn more money, to send money to their loved ones in their home country and to build a life. Others may come to the U.S. temporarily on different types of visas to go to school or work.

One example where this often happens is Silicon Valley. The tech industry often brings in highly skilled workers from other countries when they can’t find the employees they need in the U.S.

So, if you’re an immigrant to the U.S. in any situation, what should you know about taxes? The following are some of the key things to know regarding immigration and tax requirements.

Sometimes when people come to the U.S., they think that if they aren’t a citizen, they don’t have to pay taxes or file a tax return. However, this isn’t always the case. The U.S. government may classify you as what’s called a tax resident. Anyone who is a permanent resident of the U.S., meaning they have a green card, is considered a tax resident.

Not all people who have a non-immigrant visa are considered tax residents. With that being said, if you came to the U.S. to work and your employer has been withholding taxes from your check, then you might want to file a return anyway—sometimes this can result in a refund.

Occasionally, people make mistakes when it comes to their taxes in the U.S. because they think that the number of days they spend in the country every year affects the determination as to whether they’re a tax resident. However, this is only the case when someone has a nonimmigrant visa, and this does not hold true for people with a green card.

If you get your green card, you’re automatically considered a tax resident, and this begins the year you receive your green card. At that point you’re required to report your income in totality unless there are certain circumstances—for example, you took the necessary steps that would allow you to be a resident of a foreign country under a tax treaty.

If you are a green card holder, you have to file a Form 1040 every year by the tax deadline. If you don’t do this, it could be problematic regarding your citizenship. It is also possible that if the IRS determines you’ve intentionally avoided paying your taxes, it may be treated as a crime. That can lead to the potential for you to lose your green card and be deported.

As was touched on a bit above, with non-immigrant visa holders the tax situation can be a bit more complicated, and this is often the case with tech workers who come to the U.S. temporarily under something like the H1B visa. If you have a non-immigrant visa, you become a tax citizen if you spend at least 183 days out of the year in the U.S.

There’s also something that’s described as a weighted system. What this means is that even if you were in the U.S. for less than 183 days during the current year, you might still fall into the category of being a tax resident. The weighted system has all the days in the current year counting as one day, all days in your previous year here count as 1/3 of a day, and all of the days in the year before that count as 1/6 of a day.

If all that’s added up from a three-year period and it’s 183 days or more, then you are a tax citizen who has to report your income to the IRS. This doesn’t apply to students and people working in certain jobs, such as being government employees.

Overall it’s fairly complicated, and if you have any questions, it’s best to consult with a professional.