Home Uncategorized The Importance of Planning Funds for Emergencies 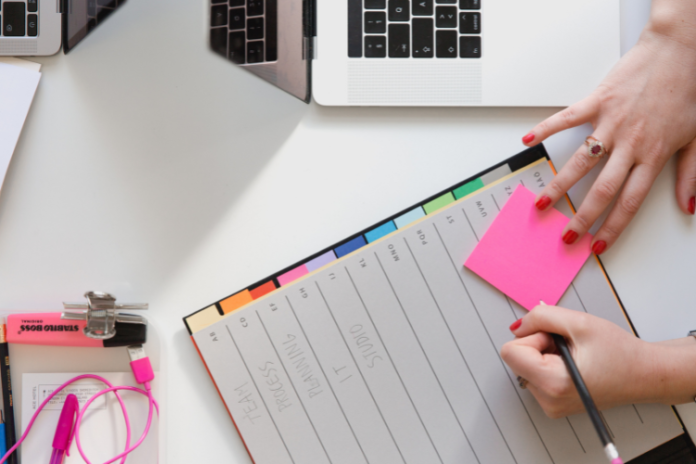 The Importance of Planning Funds for Emergencies

worldexecutivesdigest | Teodoro Jaen Jr., Correspondent | It is commonly believed that having access to emergency funds is a necessary component of having adequate financial security. This is due to the fact that having access to emergency funds can provide a person with financial resources upon which they can rely in the event of a crisis, such as when they become ill and are faced with the obligation of paying enormous medical bills, or when they suddenly need to make significant repairs to their home or vehicle.

If a person does not have an emergency fund, they may be forced to run up debt on their credit card, which might take several years to repay and would incur interest charges, which would result in a significantly higher overall cost. On the other hand, if one were to set aside an additional $30 to $50 per month in what is known as a “emergency savings account,” they would be prepared for any unexpected circumstances that the future may bring. To do this, it is strongly suggested that one consider the emergency fund to be another expense that has to be paid on time every month.

Yes, it is possible to create a budget and set aside some of the extra money for an emergency fund; in fact, one should do so because this aspect of one’s “financial future” is of the utmost significance. By creating a budget for your finances, the objective here is to increase your savings; the emergency reserves you have should ideally be equivalent to at least three months’ worth of your living expenses.

The most important thing that you should do is make it a habit to set aside a specific amount of money each month, and you should only tap into that fund in the event of a genuine crisis.

The success of one’s long-term savings funds, in contrast to the success of an investment, does not genuinely depend on the amount of return or interests earned, but rather on the consistent and regular setting aside of a predetermined quantity of money in order to have immediate access to it at all times.
Regardless of one’s current financial situation, the first step in the process of constructing an emergency fund is to determine where one’s income is currently being used up or spent and then to start saving money in those categories.

When one is aware of and can identify the areas in which one spends their net money, it will be straightforward for them to choose and settle on the areas in which they may reduce their expenditures. To put it another way, the budget.

Creating a budget involves reserving or allocating a portion of one’s income for use at some point in the foreseeable or unforeseeable future. Here is where one decides how much money they want to put aside. Therefore, make building an emergency fund your primary objective.

When you create a budget, you may direct the money you save either toward a specific savings goal or toward an emergency fund, or both. When one creates a spending plan for their finances, they may utilize the money they save to put half of it into savings and keep the other half in a separate account for unexpected costs. By saving in this manner, not only may you realize your financial objectives, but you can also set aside some money for use in case of an unexpected need.

Photo by Marten Bjork on Unsplash

Why Is Bitcoin Price Volatile?