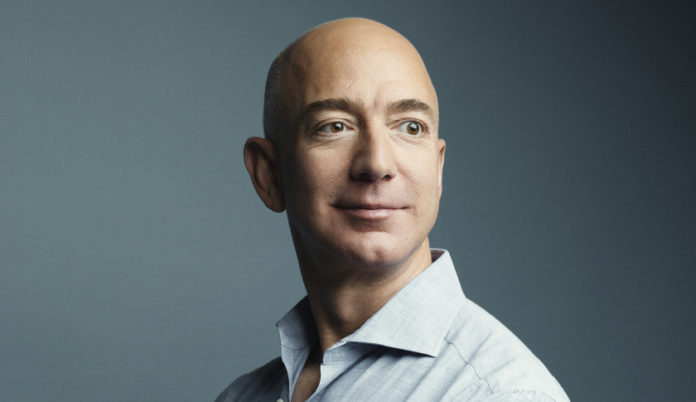 Julius Ordoñez, World Executives Digest | Amazon officially went live 22 years ago. From a fledgling startup, the “everything store” now has a $200 billion+ market cap, largely crediting its founder and CEO, Jeff Bezos, who has invested heavily on innovation throughout the years.

When many thought that Amazon won’t be able to pit an online bookstore against the behemoths of books distribution such as Barnes & Noble when it started, no one is doubting its business model today. It now sells practically everything online — from wines to fresh produce. How did Bezos pull it off?

Jeff Bezos thinks big and has an idiosyncratic approach to business. The leader who dared to build the everything store, is famous for pushing innovative and unconventional thinking in the company. In fact, Bezos is known to ignore profits (mostly getting away with it with Amazon’s high stock value) and even starting meetings with some communal reading. He simply doesn’t do things the usual way.

Bezos once said, “If you decide that you’re going to do only the things you know are going to work, you’re going to leave a lot of opportunity on the table.” And that’s exactly what he’s been doing. His quirky approach to business has made Amazon the global leader in e-commerce.

I believe that frugality pushes people to innovate. When Bezos started, he had no backing from big investors. He knew that to get out of a tight box, he had to invent a way out. Indeed, as it’s worse to fail to experiment than it is to experiment and fail. American billionaire Warren Buffet puts it this way, “typically, our most egregious mistakes fall in the omission, rather than the commission.”

In this age of technology, increase your so called innovation quotient. Try more things than ever before. Innovate or die.