His memories of his father are: very strict and disciplined but very expressive to his children. Mike Villa-Real turned out to be a different father to his own children.

At least he is not proud to disclose that his father and his mother both greatly influenced his growth and formation, as a professional adult and parent.

Mike Villa–Real said his parents were his greatest coaches in life as he looked up more to his dad as a role model. “He wasn’t the usual male who kept to himself but shared his feelings, frustrations, and joy to the people close to him. Later in life, I saw him as a person who makes mistakes, gets hurt but his response to adverse situations would define him and serve as my role model.”

He relishes the times when he spent with family and friends through the Christmas (to celebrate his birthday as well) and summer breaks (when he could play longer).

Sadly, he said, technology, which was supposed to keep us together and making things easier and faster now demands more of one’s time. “We used to respect private and personal time, now we don’t. Think about that, why do we have less personal time today,”he lamented.

As a teenager, he ran to both parents for advice that, he said, was not only “good for me but which I pass on to my children now.”

Reminiscing about their family reunions and parties as a child, he said they had a lot. “Until I was a teenager, my parents would have yearly reunions at our house to celebrate my birthday which was between Christmas Day (the gathering around the tree and opening gifts) and New Year’s Day. I think it was a good reason for another family get-together during the holidays.”

“I had a strict father and I was scared of him but his discipline molded me to strive for excellence as much as I can. After he became a follower of Jesus, he mellowed down but was still strict. Later in life, he was much gentler and affectionate to his family.”

To him, his best memories were the ones with my parents and siblings. Not the bigger clan reunions.

His grandparents, he said, found him quiet, shy and reserve.

The best times in his life were summer breaks because “we had two months of no school and just playing with friends and vacation with family.”

As to what he enjoys most about his role as a father is his being a mentor and a molder of character in watching his children grow.

He admits that he was stricter with his kids in their formative years but then he mellowed as they became teenagers. “I should’ve been stricter for a longer period, even as they were already teenagers.”

As to his secret about being a good father, he said, it is being deliberate and serious with your role to raise men and women you can be proud of. If possible, work with your wife. Teamwork brings great results. Being mindful and making time for them, because they grow up so fast and teaching opportunities pass by so quickly. To be conscious of your actions before them, to be consistent with what you teach in your words and actions. One parent was telling us how disrespectful their children were to them, but we also saw how disrespectful the parents were to each other. In other words, their children just copied what they saw.

He said that today’s fathers have a harder time because there is too much information available, like Google and Youtube. If a child has a question, they just go there instead of asking their parents. The problem with that is that the vast information available online is that it could be good or bad for our children. If they asked us instead, we could at least filter the information and tell them what is best for their particular situation. More 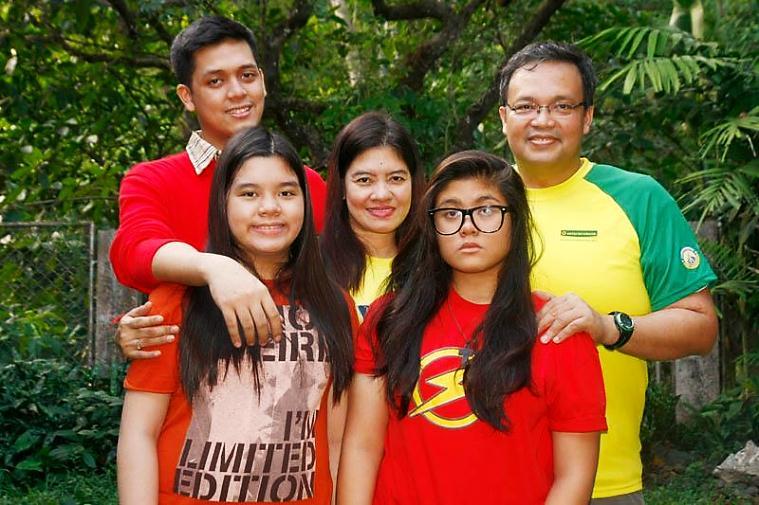 importantly, we lose the chance to bond and interact with our kids with these questions. 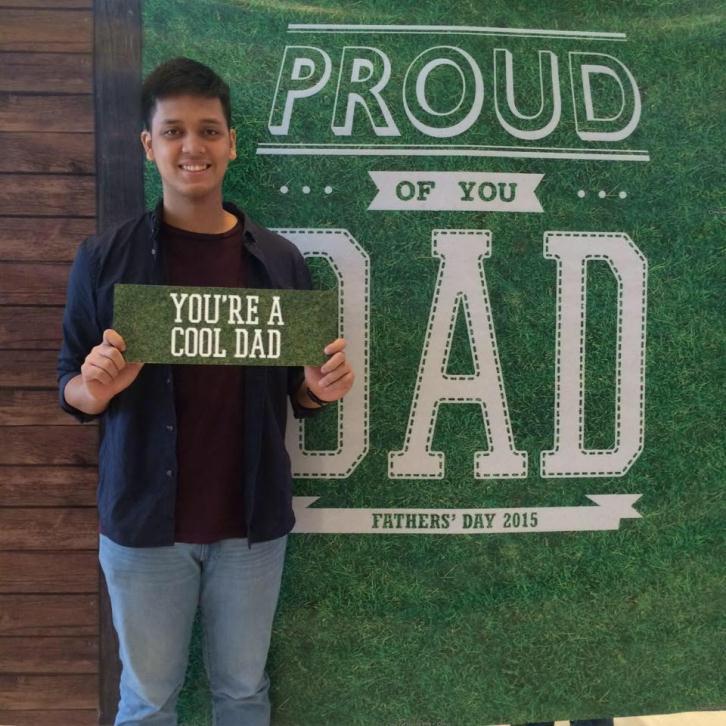