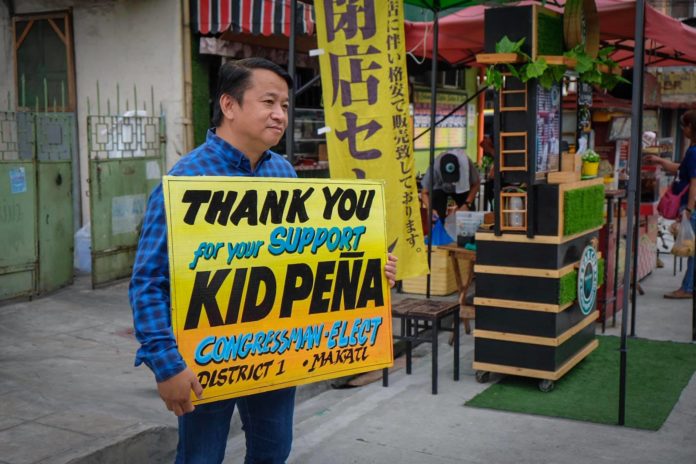 This guy doesn’t cease to amaze the people of Makati City.

Just when you thought that everything was just a gimmick, Congressman-elect Romulo “Kid” Peña does what his heart tells him to do. That’s to thank his voters and constituents for supporting him with a placard.

Peña was seen holding the Thank You placard himself as churchgoers were on their way home from the Saint Joseph the Worker Parish in Palanan, Makati City.

At first, people didn’t notice that it was Peña himself holding the sign. But when some people came to recognize him, slowly but surely, people came over to shake his hand and even have their photos taken with Peña. 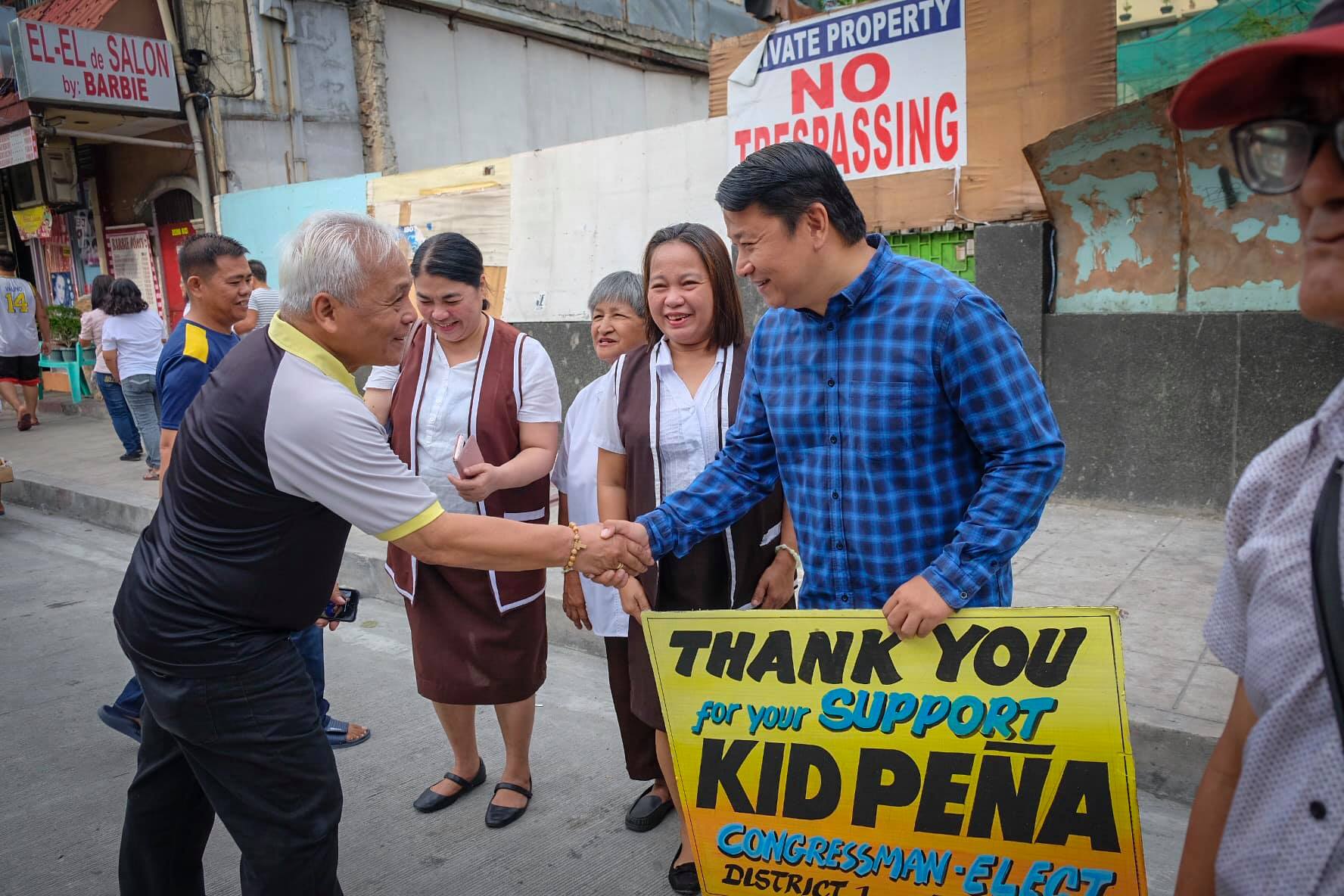 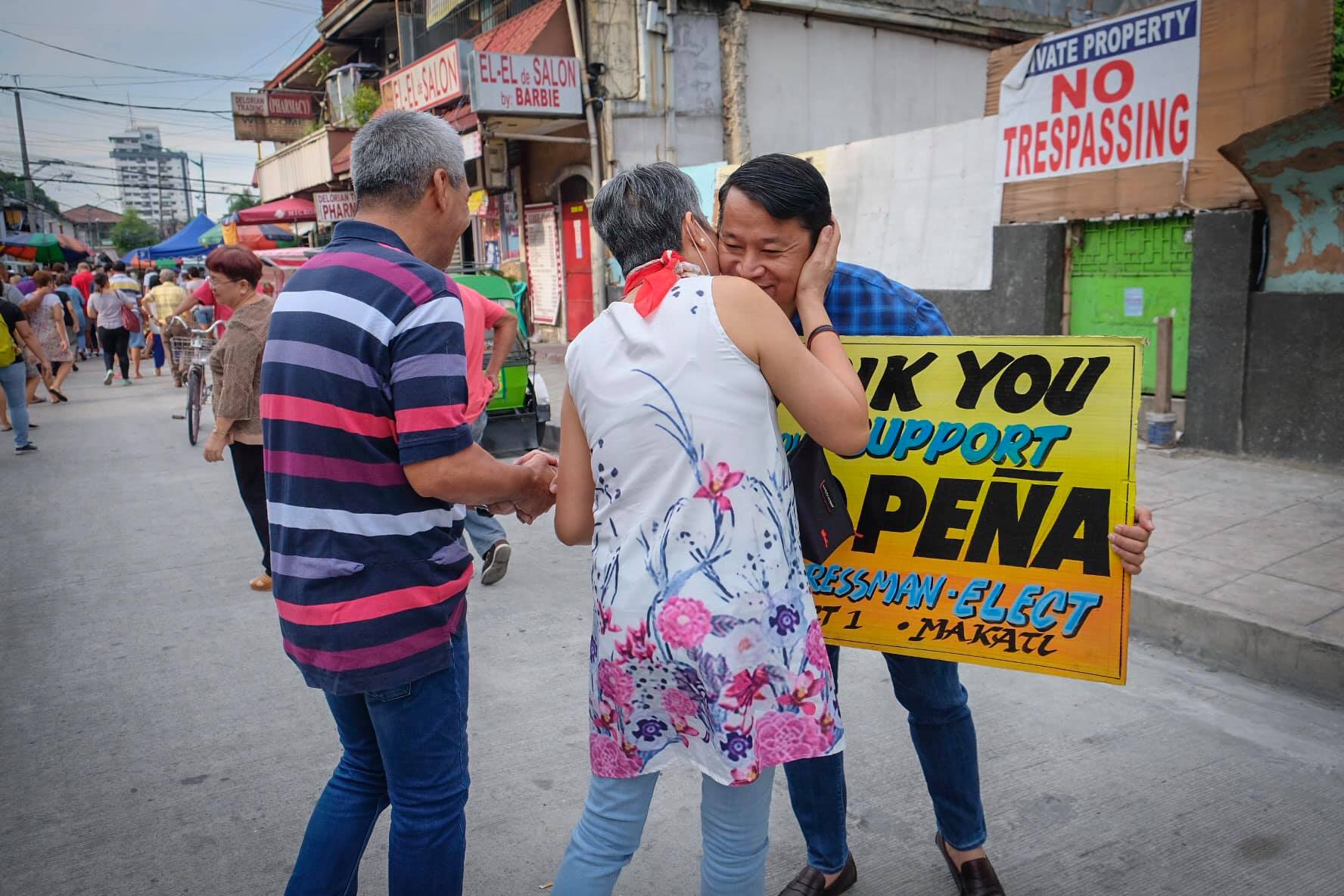 Comments from Peña’s Facebook page where the video and photos were shared were mixed with awe and delight. Some comments were:

Peña defeated former Philippine Vice President Jejomar Binay for Congressman of the First District of Makati in what many can compare to a “David” defeating “Goliath.”

But for the citizens of Makati City’s first district, it’s a breath of fresh air. Many expect a welcome change especially in uplifting services for many areas and sectors, especially where the youth and millennials are involved.

As some quarters see Peña as the next Jessie Robredo, the people of Makati simply know who they elected to office. It seems Congressman-elect Kid Peña is doing what he does best – true public service. 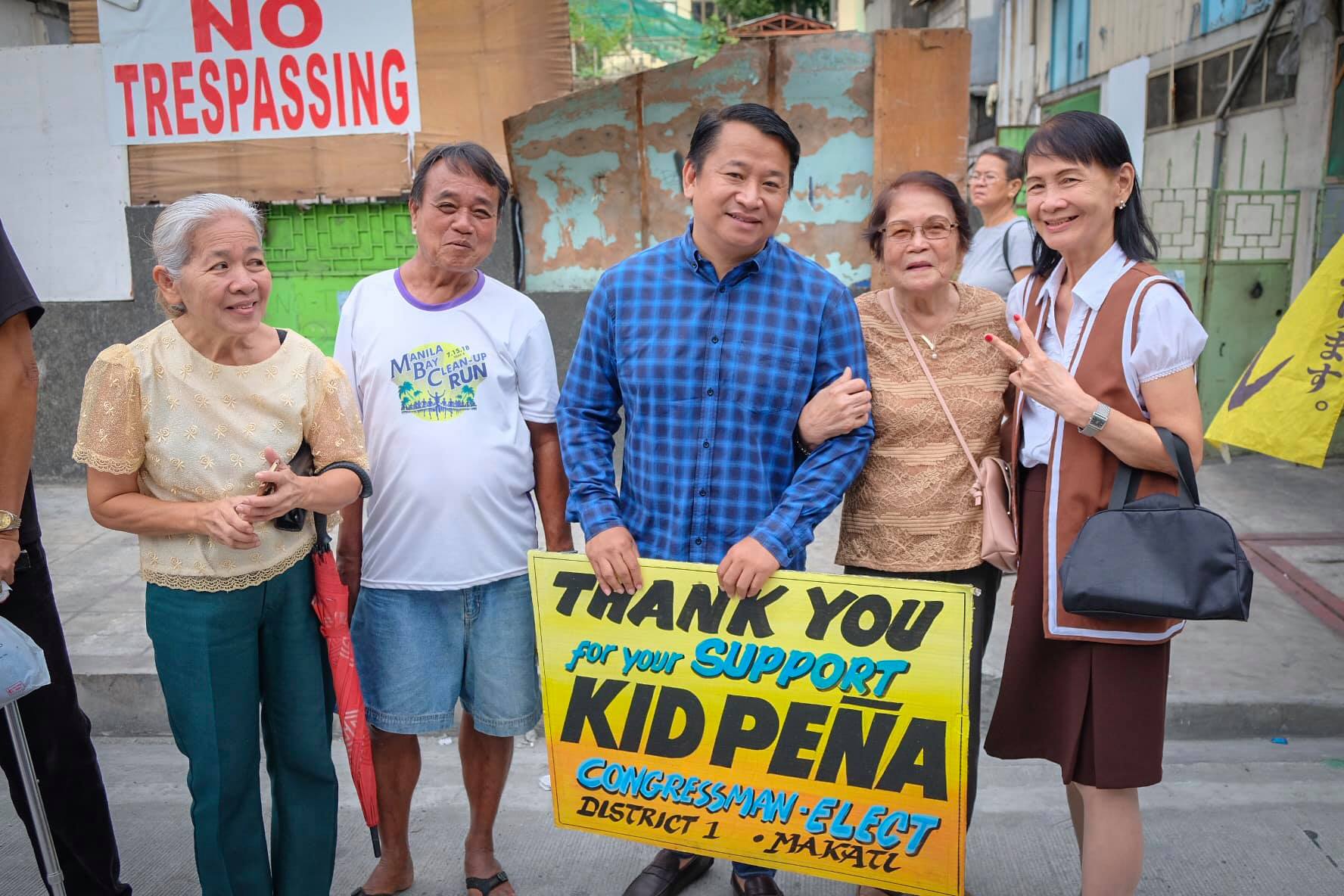 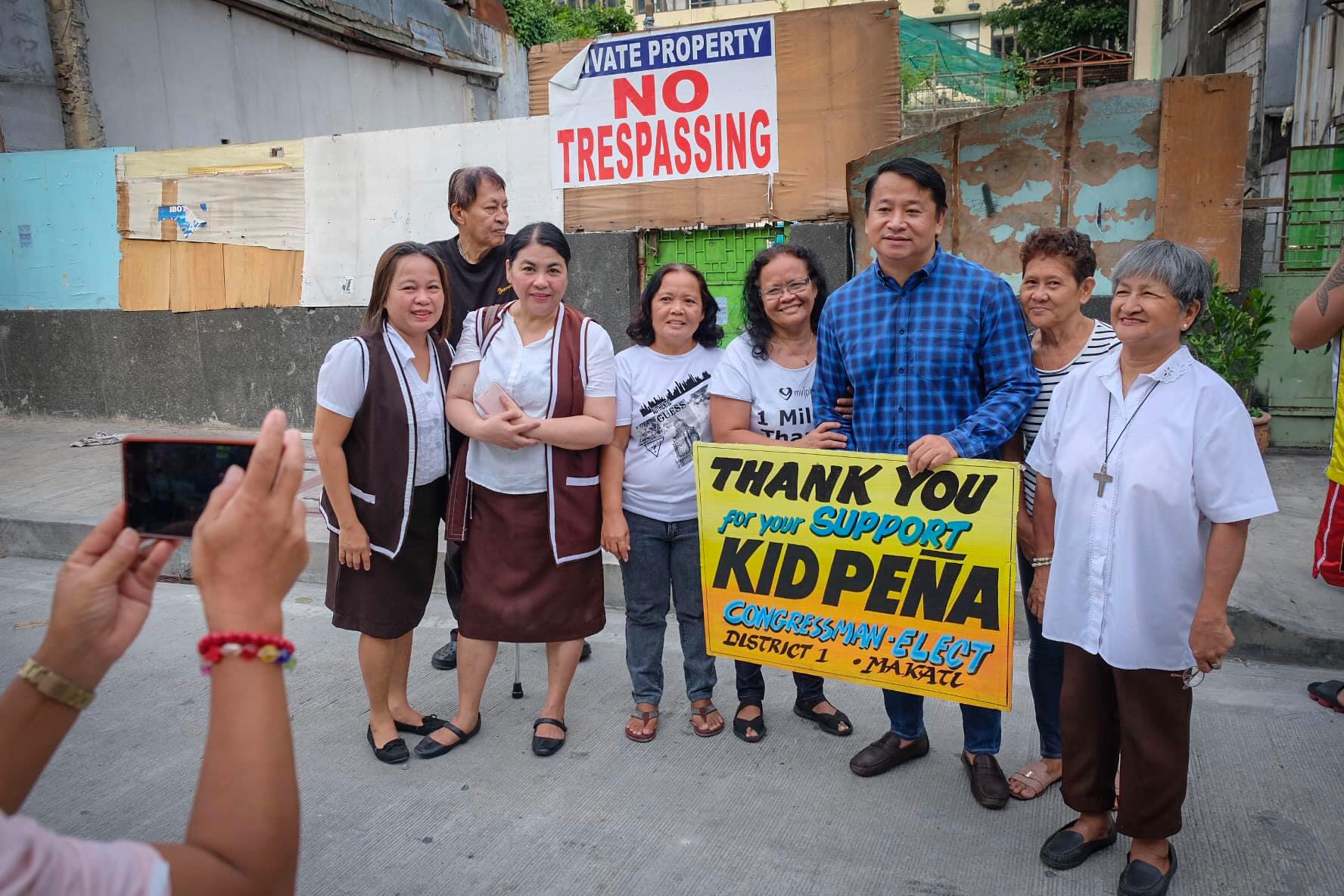 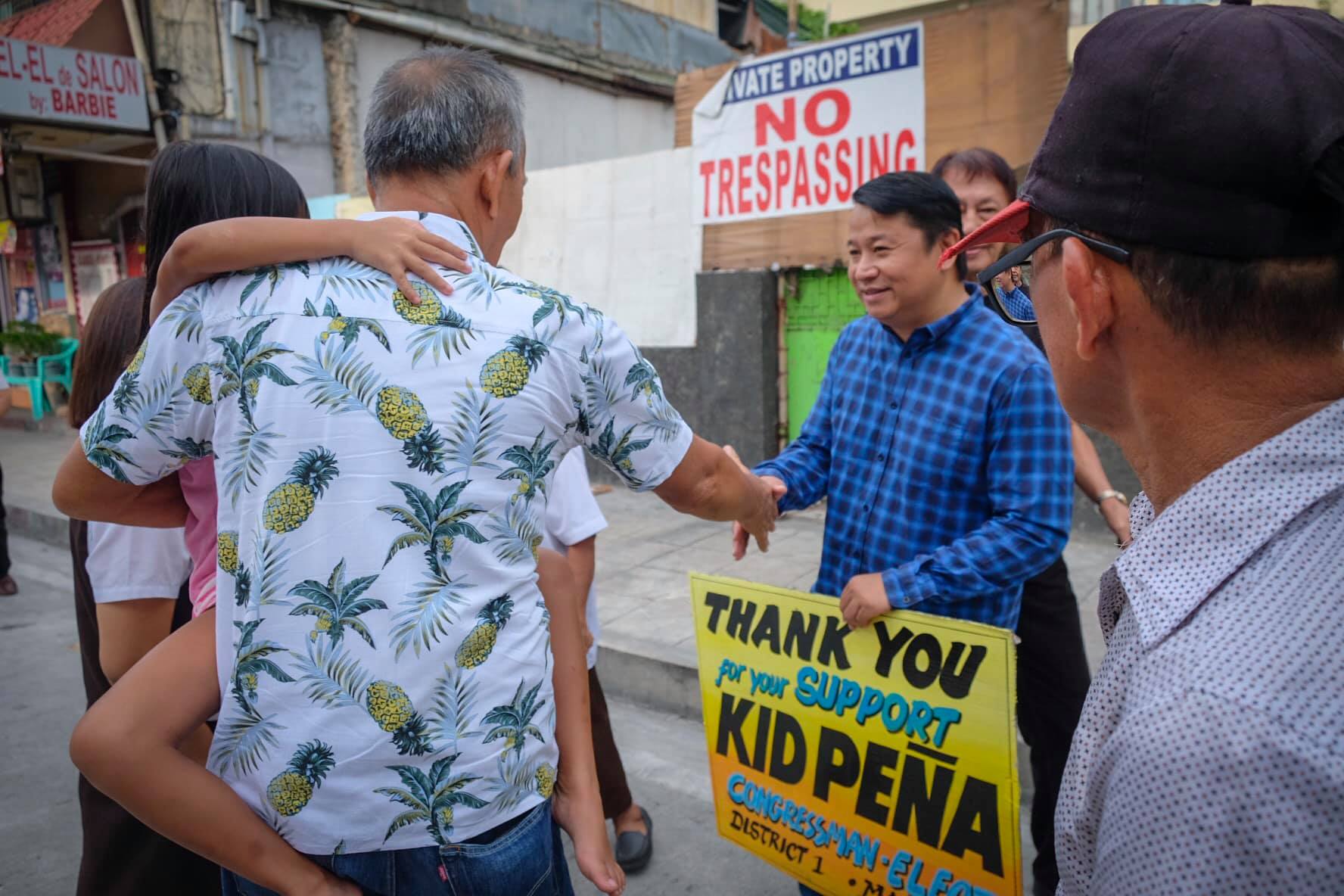 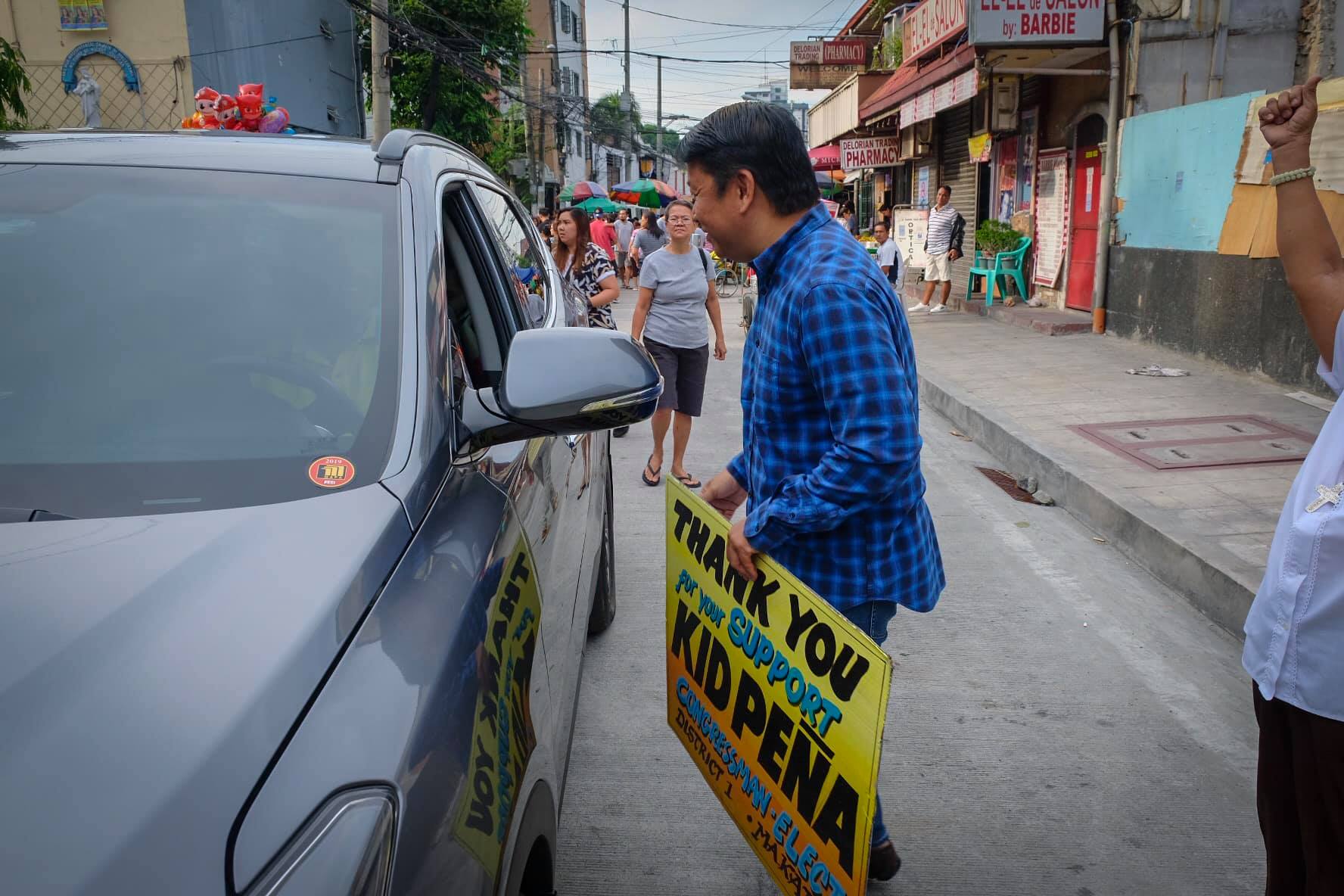 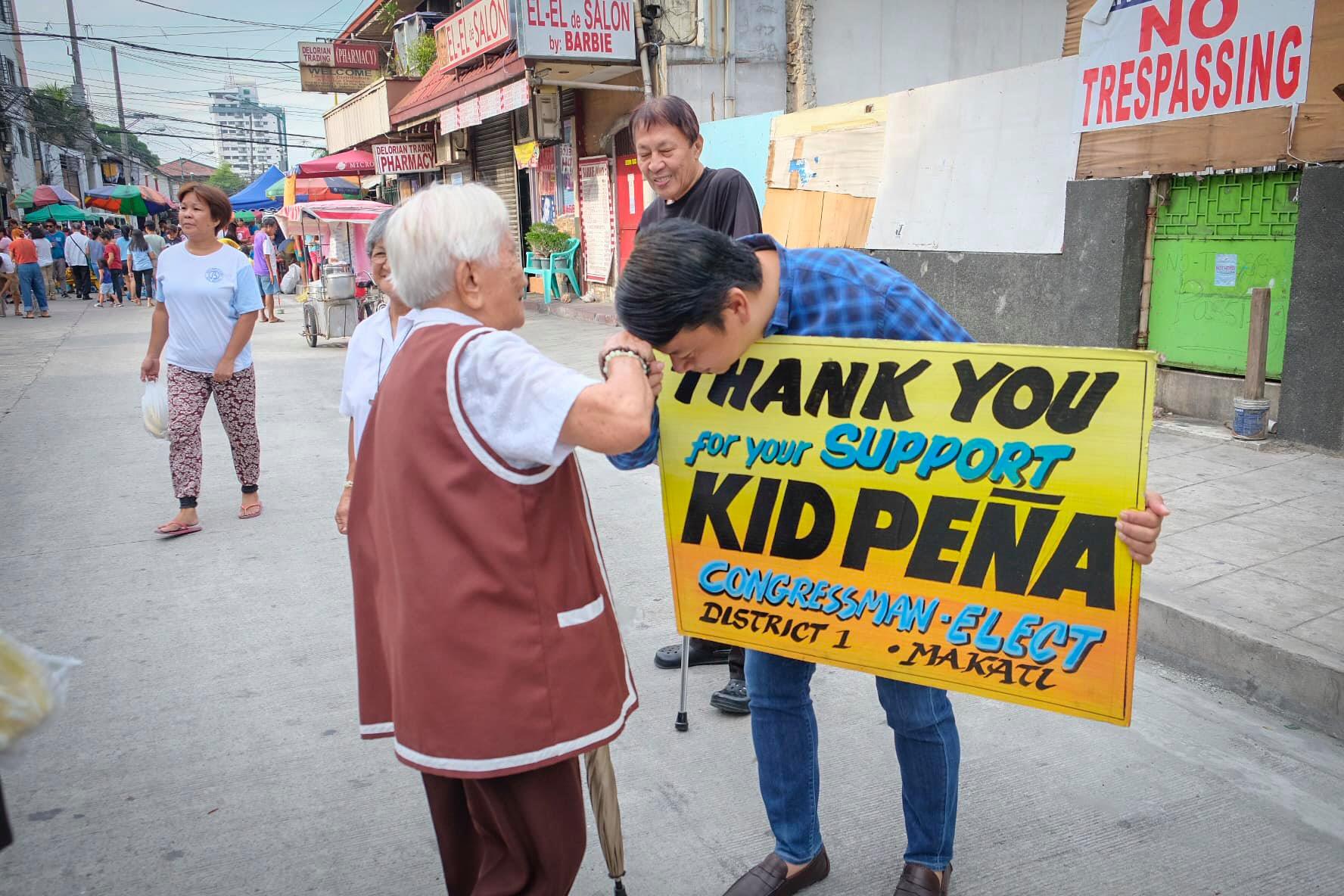