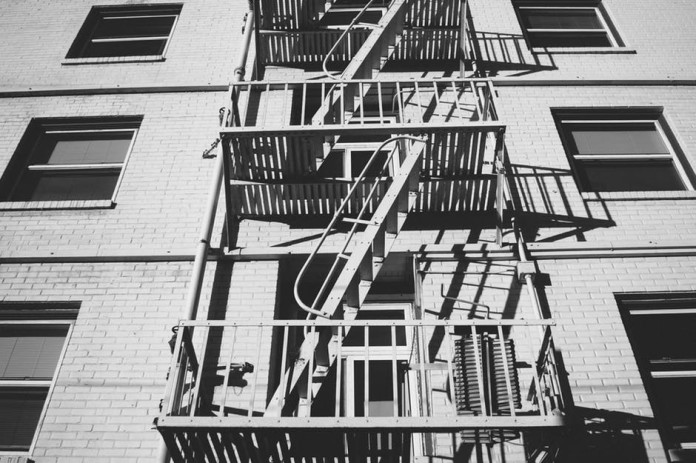 Diana Smith, World Executives Digest |  Disasters don’t only strike in remote areas where there is no communication and the help is far away. More than we’d like, emergencies can break out at home. It doesn’t matter if you live in the most densely populated part of a country or in a cottage at the end of a country road. The amenities that make our lives easier can turn against us and lead to physical injury or if we are lucky, only material damage. Here are a few tips on how to prepare for emergencies, or even better, avoid them completely.

In a recent study in Australia, it was revealed that more than 50 percent of the tap water samples from the households in NSW show increased lead content. The figures point to one in every 12 samples exceeding the permissible levels. The truth is that many people have plumbing systems older than they should be. Unfortunately, equally many homeowners don’t repair or replace their plumbing until a bigger problem occurs. Aside from fresh water supply, a sewer drain clog can become an even nastier problem. Wastewater is known to contain more than 200 different viruses, so if a spill occurs, you need a sewage clean-up service to sanitize your home. Plumbers advise replacing the most important components first and then moving to the branching ones.

Keep the fire extinguisher at hand

Our homes are largely built with combustible materials. Asbestos has been rightfully banned, and now the only things preventing house fires are the technical specs and material safety requirements. While smoke detectors and alarms are your best friends, only a working fire extinguisher can really help you take control of the situation. Keep one on every floor, and an extra one in the kitchen where the majority of fires occur. A multipurpose extinguisher lets you douse flames from solid combustibles, flammable liquids and electrical sources.

Learn how to use a first aid kit

In some cases, no matter how prepared you are, people still get hurt. With that in mind, it’s important that you are able to give yourself or your family members medical assistance before the first responders arrive. Not only should you keep a first aid box at home and your car, but you should be able to use its contents properly. This way, you’ll be able to prevent further consequences, even if the ambulance takes its time to arrive.

Invest in a carbon monoxide detector

About this time last year, the nation was shocked when three members of the Basnett family died as they each entered the open concrete water tank on their property in Gunning, NSW. The immediate culprit was the petrol-fuelled water pump used for washing the insides of the tank. The fumes, including deadly CO, accumulated on the bottom leading to the death of the man and two other family members who came to his rescue. Professor Anthony Brown from the School of Rural Health at the University of Sydney says that people often don’t recognise the imminent danger of carbon monoxide poisoning, which leads to the first rescuer dying in 60 percent of cases as well. Having CO detectors in confined spaces is a small price to pay when the consequences can be so dire.

Today’s homes are packed with expensive electronics and appliances that are increasingly sensitive to changes in power. The smarter the appliance, the more sensitive it is. However, TV sets and computers are at most risk from power surges caused by either storms or electrical events. Call your trusted electrician in Sydney to assess your home and install quality surge protection components. If you listen to their advice and place a protector at your switchboard, you’ll have the whole building and the appliances covered from the surges coming from the grid.

Being prepared for home emergencies consists of preventing them even before they occur, being ready to respond safely and properly, and eventually, mitigate the consequences.

Tips For Buying a House in Australia