Home Insights + Reviews The Real Estate Market in the Eyes of Filipino Millennials, Gen-Xers, and... 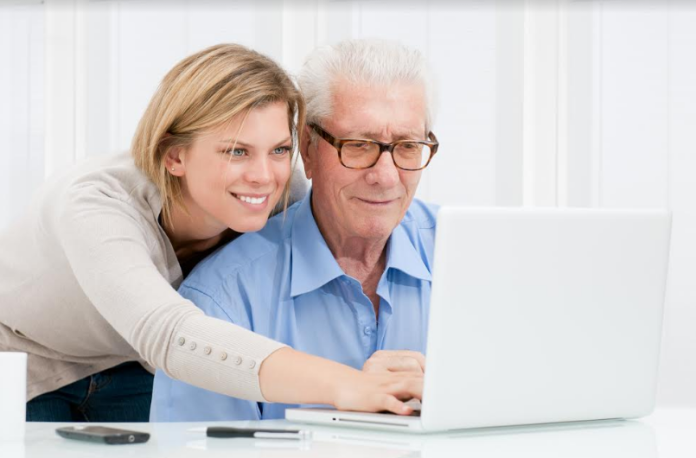 Makati City, Philippines, World Executives Digest |A lot has been said already about how different generations outdo and outwit each other in terms of adaptation to technology, attitude toward work, sense of fashion, economic prospects, and disposition in life. As the world is now in the nascent stage of Millennial domination, Baby Boomers and Gen-Xers have to keep up with the changing landscape and dynamics of technology, economy, and culture.

If there is one issue that is not as often tackled as others when it comes to analyzing their vastly different attitudes, it would very well be their perceptions of the real estate market. The intersectionality of history as well as economy has clearly defined how these three generations value real estate.

Millennials Are Starting to Take Over

Millennials are currently the most active generation among the three, comprising over a quarter of the Philippines’ total population. According to data from the Philippine Statistics Authority’s Labor Force Survey in 2015, Millennials make up almost half of the country’s workforce. Out of the 39 million people who have jobs, 45% were Millennials aged 15 to 34. As cited in Lamudi, CBRE Philippines’ chairman Rick Santos noted how the country has the youngest workforces globally, with a median age of 23.2 years old.

This goes to show how high Millennials’ spending power could potentially be. With their “wanting, therefore, needing” attitude and their perceived impatience over things, Millennials could easily decide to invest in a property in just a snap. Add to that their access to the Internet. Around 70% of Internet users are from this generation, and with the digitalization of commerce and proliferation of social media, Millennials are able to look for residential listings and housing loans in just a few mouse clicks.

Millennials grew in a fast-paced world where everything is within their reach. Add to that the fact that they want to do more than the time they have. This affects their preferences in choosing locations to pursue when buying a property. Many residential projects in the urban jungle of Metro Manila are steadfast in creating something that could match Millennials’ search for the elusive work–life balance. This is proven in a study conducted by Lamudi, which revealed that Millennials are searching for properties in the highly urbanized cities like Manila, Quezon City, and Cebu.

The oldest of this generation is now pushing into their mid-30s and is starting to settle and buy their own houses for their families. The real challenge, however, is that if these Millennials have enough financial capacity to snap up deals. While they have the potentially high spending power, Millennials often dispose of their income for something that can instantly provide them with instant gratification. Add to that the affordability of some of the homes where Millennials would likely want to live.

Some of the Baby Boomers have already entered their golden ages. In the past years, their participation in the housing market has already dwindled and entered a plateau stage as they already got past the stage of property buying spree. However, as they enter the age or retirement, Baby Boomers will soon actively partake in real estate scene once more.

There are two scenarios that can arise in this. For one, Baby Boomers will start to downsize to control expenses. According to a study of buyers and sellers from the Massachusetts Association of Realtors, when people from ages 18 to 54 sell their houses, the next one they buy is larger. It all changes when sellers hit 55 when the next house they buy are particularly smaller. Baby Boomers falling in this example would need to eliminate some major costs as most would be living on pension plans.

Most of these Baby Boomers who would probably go the downsizing route are of the mindset that their children from the Generation X or Millennial generation, would not want to inherit their old, outdated houses. The problem, however, is that these old properties might be stagnant in the market, given Millennials are still catching up in terms of actually spending their money to buy a property. More so, Millennials prefer living in an urban housing such as non-landed dwellings and townhouses over the detached suburban ones Baby Boomers have.

Another route Baby Boomers could take is to renovate their housing to fit their needs. A study from the Harvard University revealed that the demand for housing with universal design elements such as zero-step entrances, single floor houses, and wider halls and doorways would increase as Baby Boomers reach the age 65 and over. The challenge arises from the fact that this generation would likely just renovate their old houses to have the same features, but the lasting effect of the Great Recession in 2007 would have hurt their financial worth and savings. And as stated earlier, the seniors are likely to cut off on other costs to save.

Is the Generation X Still Slacking?

The real estate market has not been kind for Gen-Xers, as the credit crisis hit them the most when they were entering their 30s. Gen X-ers suffered greatly from the market collapse and were forced to rent their dwellings to make ends meet.

Not all, however, ended with the same fate; other Gen-Xers have sailed the rough seas and managed to snap up their own property. Unlike the previous generation, Gen-Xers do not sell their houses for larger properties. Instead, they would rather buy a property with the outlook of staying there for most of their adult life.

It is, however, inaccurate to call the generation slacking in terms of the real estate market. In the United States, for instance, Gen-Xers are in their prime earning years and are now making a comeback as homebuyers, growing to 28% this year. Their attitudes are also fast-changing; they are now considering trading their cramped houses and upgrade to more luxurious houses. That or renovating their homes to be bigger.

Where They All Meet

The three generations can learn a lot from each other when it comes to dealing with the exciting housing market scene. Gen-Xers and Baby Boomers can certainly seek insights in using and embracing technology from Millennials, as smartphones and laptops can really give them the tool to further enhance their understanding of the real estate market. On the other hand, Gen-Xers and Baby Boomers can advise these Millennials on how to manage up their finances, given their experiences during the financial crisis.

In the end, the real estate market should not be seen as competition but a confluence among the three generations eager to invest and get a hold on to their dream houses.