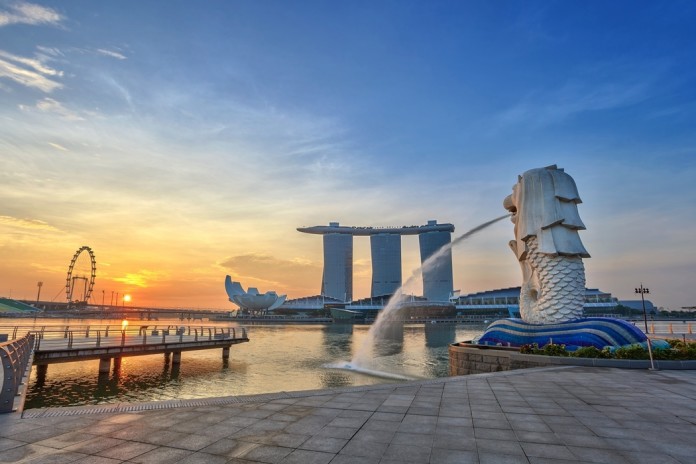 Henry Stellar, World Executives Digest | With the ranking of the world’s best economies just completed, we can know how various countries are doing and specifically how Singapore is ranked. Such reports are important for foreign investors, according to the senior manager of One Visa agency, which helps foreigners obtain business permits and passes for foreign employees.

The Best Country in Competitive Economy

Switzerland has yet again dominated the top position after being the best for nine years in a row.  The Swiss economy took the position from the U.S.A and has not let go of its grip to date. This year, they have proved to the world yet again that they can still be the king of the most competitive economy.

According to various reports, this country has greatly succeeded in maintaining an ever-growing economy after incorporating the talents of all its citizens and foreign investors. Where there is a need, the country gets involved in investing in the talent they need to grow, especially through investing in young people.

However, one of the Swiss referendum votes seems to pose a risk if it goes through. Its main focus is to control how foreign investors interact with the country, which would become more difficult than it is now.

While Singapore had been the second in line, now the United States has climbed up to take the second place. This is a great improvement and a threat to the Swiss since the Americans have already tasted the top rank before.

Other countries that improved include Japan and the United Kingdom, which featured in the top ten at position nine and eight, respectively. With EU countries doing well in the world economic ranking, the region is now showing better signs. All this can be attributed to the various treaties and MoU that they have signed to make the region a better place.

Singapore port can still boast to rank in the third position in the world on the list of the best economies. Even though this is a drop from the second position, this Asian country has done better than many economic giants like China, Canada, The U.K. and Germany among others. Therefore, they still deserve a medal.

The secret to keeping Singapore’s economy at this top position has a basis in government strategies that nurture innovation in all sectors from both locals and foreigners. Notably, Singapore is one of the best places to do business in Asia and the world at large.

The government works with various authorized agencies to help people set up businesses in the region with ease. What is more is that their health sector is well organized and caters to all people and provides many benefits that make a healthy nation ready to work.

Singapore has made real estate investment easy for their citizens and investors alike. This has played part in maintaining such a high ranking. The country has great plans to push their economic ranking higher in coming years through reviews of various policies designed to promote more investors. Further, the government also plans to venture into other economic activities and promote the use of renewable energy sources like solar energy to reduce operating costs.