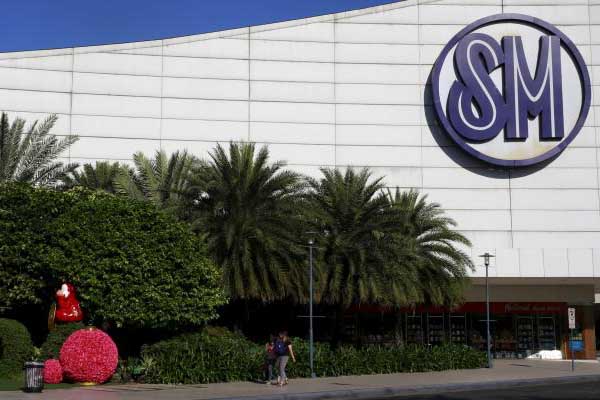 SM Prime—now the most valuable company in the local stock market and a leading property developer in Southeast Asia in terms of market capitalization —ended last year with 60 shopping malls in the country. With six malls in mainland China, its shopping mall portfolio has a gross floor area (GFA) of 8.6 million square meters.

In a chance interview on Thursday, SM Prime president Jeffrey Lim said that this year, the company’s focus would be on the shopping mall and residential space.

“We will open four new malls,” Alexander Pomento, vice president for investor relations at SM Prime, said in an e-mail on Saturday, when asked about new retail space to be made available this year.

In recent years, SM Prime has been opening at least four new malls in the Philippines yearly but Pomento added it was always a “timing issue,” referring to paperwork to be cleared at the local government level.

SM Prime’s newest shopping mall in the Philippines is the 80,000-sq m SM City East Ortigas, which targets customers in the eastern part of Metro Manila.

In the last two years, the group expanded its shopping mall GFA by one million square meters. Excluding earnings from the leasing of newly-built retail space, same-mall sales grew by 7 percent year-on-year.