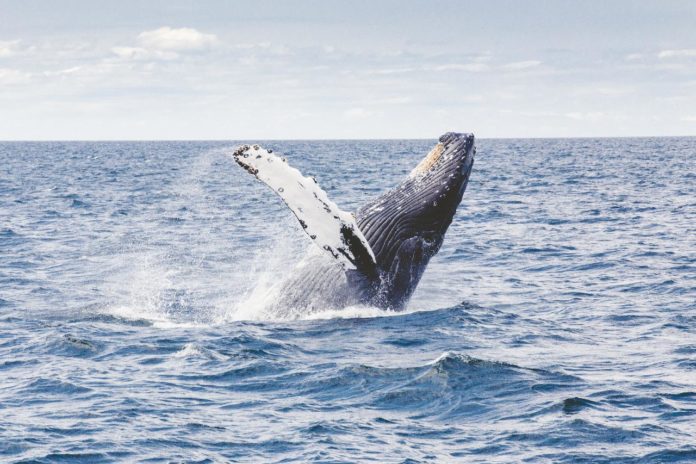 The Best Places To Visit for Whale Watching Summer 2021 | Many species of whales go on annual migrations over many thousands of miles from the polar regions to the tropics and back again. While the reason for these migrations isn’t necessarily clear, the migration time frames and routes have been well charted. It is therefore possible to plan an excursion for whale watching San Diego 2021 with a fair degree of confidence that the gentle giants will be active and nearby at the time.

Many families take vacations during the summer because the kids are out from school and the weather, at least in the Northern Hemisphere, tends to be warmer. If you and your family are specifically interested in a whale-watching trip over this upcoming summer, here are some of the best places to go.

For reasons of practicality and logistics, you may want to remain in the United States to go whale watching. If that’s the case, your best bet for summer whale watching is probably the San Diego area. There are several whale migratory routes that run along the coast of Southern California, and different species migrate at various times of the year. During summer La Jolla whale watching, you are most likely to see fin whales as well as the largest animal on Earth, the blue whale.

If you’re interested in not only seeing whales but also learning more about how they communicate with one another, head to Husavik, Iceland. There is a research station there where biologists are studying whale communication patterns. During the summer, you are also likely to see humpback and Minke whales on their annual migrations.

The Azores are an archipelago belonging to Portugal but located well off its coast in the Atlantic Ocean. It is common to see humpback whales, fin whales, and blue whales on their annual migrations off the coast of the Azores. However, sightings of sperm whales may be even more likely because they live off the coast of the largest island all year.

In the Southern Hemisphere country of Australia, the months of June, July, and August are not summer but winter. Nevertheless, they are still good months during which to catch sight of whales on their way south to Antarctica. You may see orcas, Bryde’s whales, Minke, and pygmy sperm whales at this time of year in Hervey Bay, but you are most likely to see humpback whales.

Whale watching is an extremely rewarding experience, and there are opportunities relatively close to home. Find out more about booking a private sailing charter San Diego for whale watching this summer.