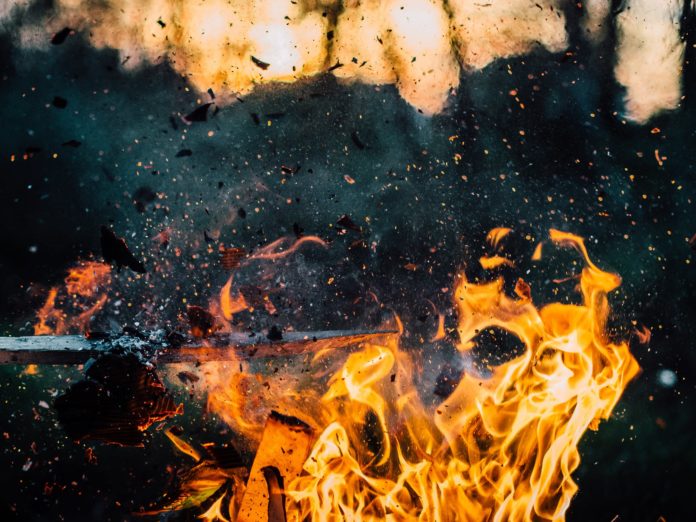 WED | The Core Reason to Prevent Fire in Your Home | Among the most dangerous man-made calamities is fire, as it proves to destroy more lives than most natural disasters can do. Fires are a man-made invention, which is both useful and harmful – it can even take away a life.

Dealing with fire accidents is an unfortunate occurrence, but fire accidents are not events that humans are always responsible for – because anything can trigger a fire. However, there are always steps you can take to make sure that accidents do not happen, generally known as fire protection.

You can also define it as measures to take in order to ‘prevent the fire from spreading’. To help reduce the occurrences, it is necessary that you actually know the ways a fire can spark, which will prompt you to install fire protection services. If that is the case, then it is easier to prevent fire accidents from starting in the first place. Here are some of the common causes of the fire.

The first reason for our list is human error. That is so because the human error happens to be the most common cause of fire accidents, and in addition, it is the cause you can prevent when you exercise caution. Unfortunately, it is true that some of the fires that occur are due to someone wanting to get insurance money for a building.

Although not all fire accidents happen for the same reason, some are also due because of the carelessness of humans. For instance, you may have seen people light up their cigarette with a matchstick, and then without extinguishing the matchstick, they just throw it to the ground. The matchstick could fall on some wood or a flammable substance, which leads to a massive fire accident.

Similar to this, some people after puffing the cigarette just throw it in the same way, and this too has the same effect. It does not matter if the fire is deep or light, the spark is enough to set things on fire.

This is the rising cause of fires these days. The use of electrical equipment around the world has increased over the years. Along with the rise, the rise of the fire has also increased. There are many reasons for an electrical fire. Electricity is a very dangerous thing, and Allsaved has the perfect prevention equipment for you. Here are some causes of electrical fires.

A child does not like to be lying around in one place. They are more curious and try to reach out to different types of equipment and devices. Hence, they are more likely to set things on fire because of their experimental nature. A child loves water, while they may not be aware of how dangerous fire can be.

It may excite them, and they can desire to play with the two things. For example, a matchstick thrown in the corner of the room could get into their hands, and they try to copy you, resulting in the lighting and setting the house on fire. If not the house, they can set their clothes on fire, and that necessitates the assistance of fire protection services.

A candle can also tend to be a cause of fire when left unattended in front of children. Out of excitement, the child may drop the standing candles and it results in the house catching fire.

Negligence is different from human error. Human error is after knowing the factors that can cause fires, yet they still occur under your watch. However,negligence is that caused because of unmaintained procedure and step. This is possible in cases such as unattended electrical installation, leaving the wiring uncovered, or not plucking the meter perfectly.

Most number of fires is caused in the manufacturing farms because of arson. When someone starts a fire on purpose, the material they use to cover it is not of good quality, most of the time, since they are randomly made. When one unit catches fire, it spreadsquickly from unit to unit. In a short duration, there is a widespread fire all over the place.

Therefore, to prevent these kinds of fire, the owner should make it a point to have all the materials around a furnace or the general surroundings of a building inflammable,while retaining the use of the best material for construction. The matter of fact is the owner of the manufacturing farm is not the one that isata loss because he gets the insurance many. The workers in there are the one suffering.

Fire accidents are very dangerous,and should be avoided at any cost. Now that you know the main causes of fire, make sure that you help prevent fire by keeping these things in mind to reduce the causes of fires.

Which Kind Of Roofing System Is Better In Terms Of Roof Lifespan?