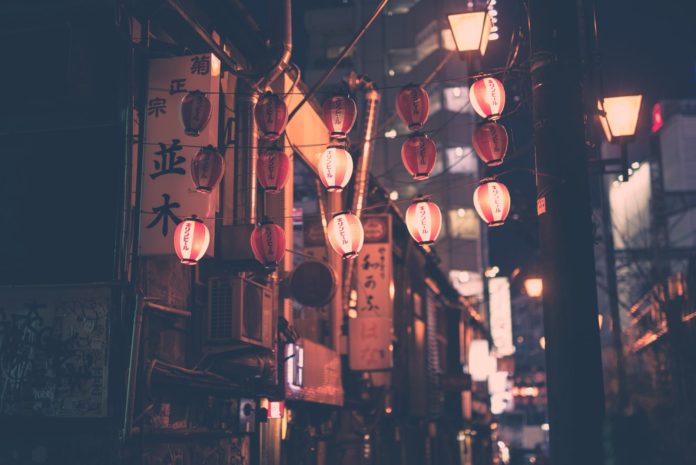 Justin Jersey, WED |  Just like every country has got its own different culture, so is Japan. There a good number of things you could be doing in your country, which appears to be perfectly normal, but when you move to Japan, they may not be normal, or they could be prohibited or they could be an insult to the Japanese culture. Since you don’t want to go offending your hosts due to your ignorance, you should about what you are allowed to do and the ones you are not allowed to do when you go for expedited passport renewal services to travel to Japan. To help you out, here is a brief look at some of the things you should avoid doing when you are in Japan-:

Walking or driving on the right side

It is nearly impossible to say that you won’t walk or drive in Japan, and if you are coming from a country where you walk or drive on the right-hand side, then you might find it a bit strange in Japan that you can’t do it as you are used to doing it at your home country. In Japan, driving and walking is done on the left-hand side and the roads, parks, and pavements are clearly marked for this. This is to facilitate the free and smooth movement of cars and human traffic so that even if you are walking on the pavements, everyone is always going in the same direction. No bumping into one another as is always the case in New York.

Be careful about the rules of chopstick etiquette

You will impress the Japanese if you demonstrate to them that you are comfortable with the chopsticks. However, if you go about breaking every chopstick rule available in Japan, then most of them will not be very happy with you. Some of the rules you must observe religiously when it comes to the chopstick include-: don’t stick the chopstick vertically in a rice bowl because this almost resembles one of the rituals they perform during burials. If you want to put the chopsticks down, you must always hold them next to your plate. Again, you must never use chopsticks for passing food to another person as this is another representation of a funeral ritual and it is a taboo in Japan.

If you are from Europe or USA, then you are coming from a culture so used to tipping that it is almost second to nature for you. However, when you are in Japan, always remember that people don’t tip here. As a matter of fact, don’t even think about leaving small change because they will come running after you to give it to you. This is because the Japanese believe that they are hardworking and they don’t have to be given money for free. In some cases, people may take offense that you tipped them. Why would you pay them for just doing their jobs of serving you well?

When you are visiting a Japanese home, you must never step through the door with your shoes. It is a culture and a practice to leave shoes by the doors and in most cases, you will always be provided by indoor shoes in case you will need to have something on your feet while you are inside the house. It is believed that the outdoor shoes are unclean and so you should never step into the house with them. If you have visited typical families in India, then you are probably aware of such a practice amongst the Indians.

The Japanese have very good manners and the also expect foreigners in their lands to behave in a similar manner. The public transport system in Japan is very developed and when you use it, don’t think it is like the metros you find in New York or England where you can listen to loud music, smoke or even engage your neighbor in a conversation. In Japan, you are not free to talk, smoke or listen to loud music while using the public transport. In fact, you should not ask anyone anything if you needed to know something, unless it is emergency. Ride quietly and embark slowly when you reach your destination.

Japanese love being orderly and will always line up in single files when they are waiting for transport or to be served, including at the elevators. At the train stations, for example, there will be lines showing you where you should stand depending on your train and your destination. You will find them lining and you should also follow suit, and when the train arrives, the doors will open at the exact locations where the lines are. You should then wait until all the passengers have alighted from the train before you can board.

If you have scheduled a meeting with someone in Japan, the last thing you should have in your mind is showing up late for the meeting. Japanese are extremely punctual and they have great value for time. It is recommended to go earlier than scheduled and wait for the meeting time, but you should never show up late for whatever reasons. It is like an insult to them.

Don’t eat on the go

You could probably be used to buying your food and eating them on the go, but in Japan, this is something you must avoid. People don’t eat on the go in Japan. The country has a very robust street food culture, and every time you get a meal, be sure to eat it while standing or sitting in the stall you just bought it. There are also lots of vending machines where you can purchase drinks and snacks, but you must never eat while walking away. It is bad manners. Similarly, drinking or eating in public transport is also considered as bad manners and it is something you must always avoid.