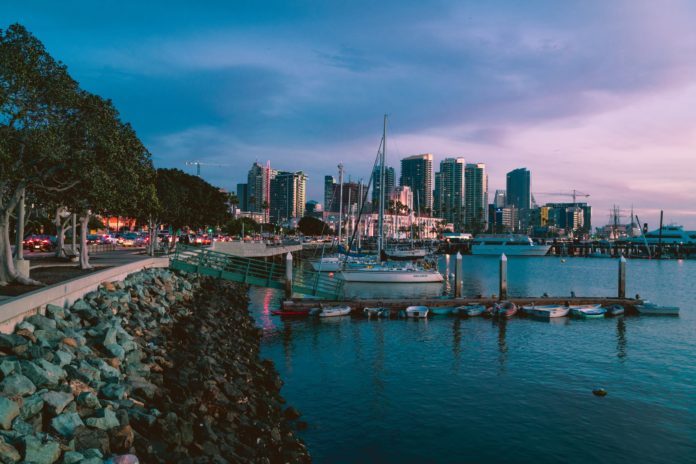 WorldExecutivesDigest.com | 4This town does boast of having pleasant climate and enchanting natural beauty. It also has lots of sunshine and mild temperatures. There are several popular attractions here that tourists can enjoy like the Spanish Colonial styled architecture established in Balboa Park, gardens, museums, Midway Aircraft Carrier Museum and San Diego zoo, which is world famous. If you as a tourist want to know something about the town’s history and do some shopping, then you can venture out in the Gaslamp Quarter or streets of State Historic Park. This town is also known for its beaches that stretch over 68 miles, allowing surfing and sunning.

There are various types of hotels in San Diego to accommodate the different needs and budget of its guests.

The Best Places To Visit for Whale Watching Summer 2021