Home At Home Unclog Blocked Drains: A Mandatory Thing For Every House 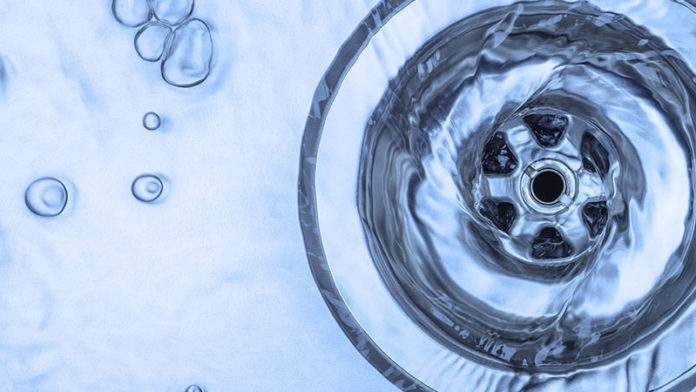 Probably the least thought about the problem when owning a home is the plumbing. Plumbing is not a thing you worry about or have on your mind, till it stops working. Then it becomes a priority.

Worldwide, thousands upon thousands of people are required to call a plumber or plumbing company every single day. Blocked drains, clogged pipes, and leaks are a frequent problem for older homes, or businesses.

In a rather tongue in a chic article for Blockbusters, a plumbing company in Great Britain Top 10 Things that Will Block Your Drains  the following items were listed:

By far, the number one reason for major plumbing problems is tree roots that bore through the pipes. If you have a tree root problem, a plumber can easily remove the obstruction from the tree root, but what about the damaged pipe itself?

If you have a damaged pipe, frequently the plumbing company will recommend installing a new section of pipe, which may involve digging up your yard, driveway or garden.

Not only is it a daunting task, but both from a monetary and inconvenience factor, replacing a pipe can be extremely frustrating. However, there are companies that provide pipe and drain relining that they call it to be trenchless pipe relining.

What is Pipe Relining Without Digging a Trench?

Unlike the old way of digging a trench to refit a new section of pipe, The Relining Company uses a German Engineering technique of carefully inserting an inner liner in the pipe itself, and then jet sprays the liner with a coating that hardens, and seals, and lasts up to 50 years. And the Relining Company offers a 25-year guarantee.

The costs are significantly less than refitting a new pipe, and the company has even done major jobs such as relining a complete football stadium.

Plumbing is one of the most important things for your home or office, although you don’t tend to think about plumbing until you have a problem. So do yourself a favour and treat your drains carefully.

How To Spot Early Signs Of Illness In Your Loved Ones