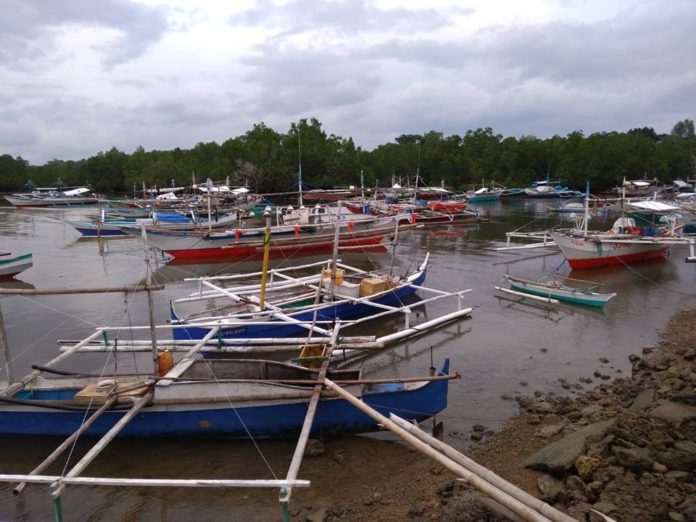 USAID Oceans, together with Futuristic Aviation and Maritime Enterprise (FAME), marks progress in their goal of promoting data-driven sustainable fisheries management in the Philippines as they install 30 small-scale vessel transponders in the program’s General Santos City learning site.

The newly installed technology will be tested in the waters off of three fisheries-driven municipalities along the southern coast of Mindanao island, Glan, Kiama, and Maasim. These First Mover fishers were recruited in collaboration with local government units and with the assistance of the Mindanao Association of Tuna Handliners. 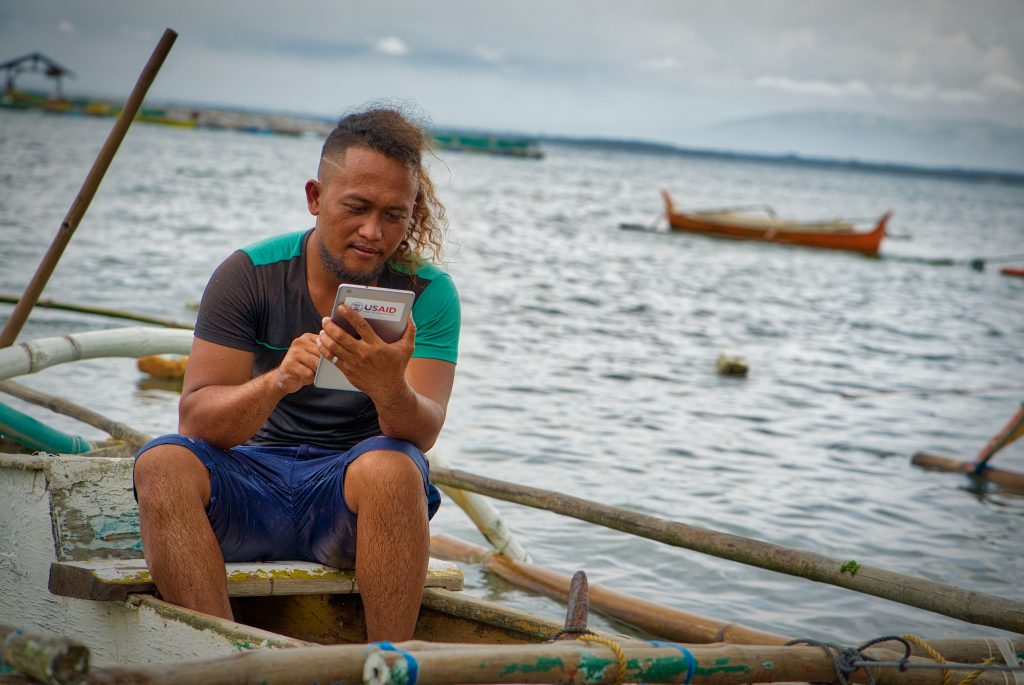 Using a custom application for small-scale fishers, USAID Oceans and FAME has come up with a way for them to collect data from their catch, together with a messaging app for ship-to-shore communication. The technology enables fishers to capture data on their catch and tag each fish as data follows the fish on its journey to export. With the transponders, vessels are not only able to transmit catch documentation and traceability data at-sea, but fishers can also communicate more easily with business partners and family members on shore. This can be done via mobile applications available on program-sponsored tablets. 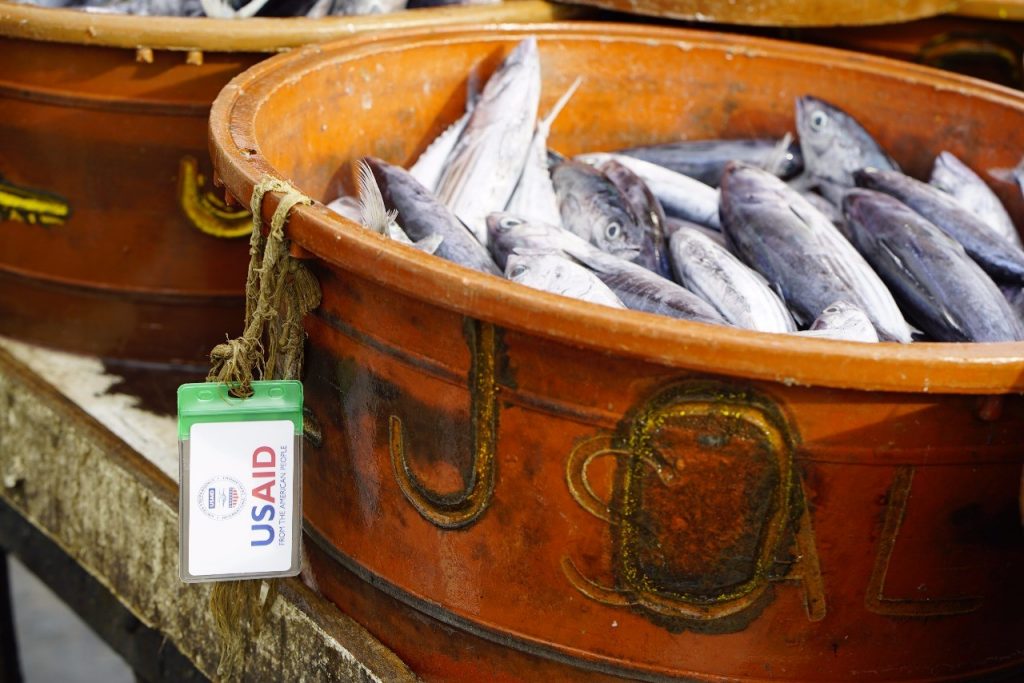 Fishermen make use of NFC cards which can store and transmit the seafood traceability data, including location, date, the time the seafood was caught, fishing vessel registration, and fishing license information. The NFC card could either be attached to fishtail for tagging or could be placed in baskets or containers (for smaller fishes). A transponder card reader-writer is also used to automatically upload the information to a central database.

USAID Oceans and FAME aim to help not only the small-scale fishermen in the Philippines but also throughout Southeast Asia as to promote data-driven sustainable fisheries management. Through FAME and its vessel monitoring mechanism technology, fisheries could become safer, making this kind of livelihood more sustainable for more families.