Home At Home What are three warning signs of an overloaded electrical circuit? 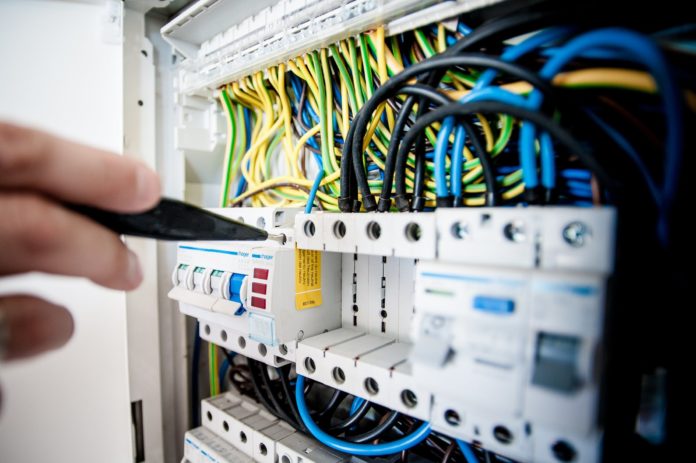 WorldExecutivesDigest.com |What are three warning signs of an overloaded electrical circuit? | Electricity is essential to the modern digital world. It powers our lights, heating, cooking, and perhaps most importantly, our cell phones and computers. In short, most people can’t survive without electricity.

But, the increased reliance on gadgets and cell phones means that more items than ever before are being plugged in. Unfortunately, that creates a real risk of overloading a circuit and causing a fire in your home.

This is one of the reasons why it’s essential that you call your local electrician Paddington and arrange an electrical inspection. They can highlight current and potential issues and help to rectify them before they cause a fire or an electric shock.

However, faults can develop at any time and overloads are common even with good electrics. You need to be aware of the 3 most common signs of an overloaded electrical circuit, this will help you to decrease the load and reduce the risk.

An electrical short happens when a circuit is overloaded as the power draw is too high for the cable to handle. The result is that not all appliances get the power they need. You’ll see this as flickering lights, circuits that keep tripping the breakers, or even appliances that switch off and back on.

Although there are a few other causes, the most common reason for these types of issue is an overload. You’ll need to plug some items into a different circuit and get professional help.

Electrical circuits that are overloaded will get warm. This results in the heat of the inner metal wire getting hot enough to melt the protective sheath. At this stage, it’s unlikely to catch fire but you will notice a strong electrical burning odor.

You should be able to trace the source of the odor and find the circuit that is not behaving properly. If this sign is ignored the outer sheath will melt and there is the potential for the conductive cables to contact each other, creating a short and potentially starting a fire.

It’s worth noting that sometimes you’ll perceive a fishy smell, but the meaning is the same.

Alongside the burning odor, the sockets that are being overloaded will also get warm. This will create a heat build-up between the socket and the plug, the result of this is that the heat discolors the socket.

If you have a discolored socket you shouldn’t use it. But, you should also have it looked at properly, just changing the socket for a new one won’t eliminate the issue that caused the overload and discoloration.

You can help reduce the risk of overloaded sockets by:

Make sure all members of your household are aware of the issues surrounding overloaded circuits and how to spot them, it will help to keep everyone safe.