Home BEST PRACTICES What to Do If You Are Accused of a Violent Offense? 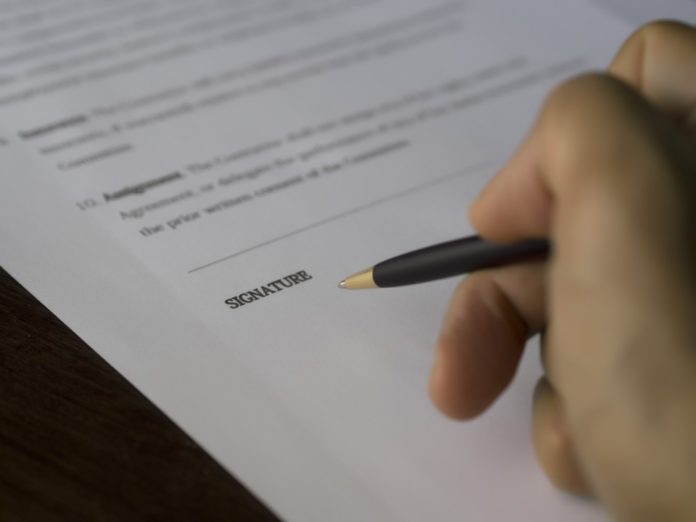 WorldExecutivesDigest|What to Do If You Are Accused of a Violent Offense?|It is possible that sometimes, unfortunately, the police can accuse you of a violent crime which you may not have committed. This entire stage can be horrifying, and your mental stability tends to flicker. In such cases, taking aid from a professional law attorney is essential. You have to understand the legal implications, the opposite person’s viewpoint, positives, as well as negatives of the situation. A small mistake can lead to severe consequences. Every person should be aware of his fundamental rights so that you do not get punished without any wrongdoing.

According to law, there are three ways to categorize crimes;

Violent crimes comprise of assaults, battery, domestic violence, amongst others. Such crimes disturb social peace and harmony and are considered extremely unsafe to society. According to the country, different crimes come under various classification. Most of the time, arson and robbery get clubbed together. In addition to that, a homicide comes in a separate law category, whereas manslaughter falls under violent crime classification.

Rape is a forcible act of sex. It also covers forcing a child of fewer than ten years for sexual purposes. The charges for rape stand firm in complicated situations such as if the opposite person is not a spouse, or is a spouse but are separated. Some of the crimes carried out along with rape are;

If you face any of such charges, or if you are a victim, be sure to contact a renowned and experienced attorney. You also need to get in touch with bail bondsman such as Summit County Castle Bail Bondsman, to fight for your rights.

According to law, one can classify robbery as a first, second, or third-degree, depending on the severity of the crime. If a thief possesses a weapon and tries to threaten or harm the party while conducting the crime, then the charges are increased.

Perpetrators assault with several purposes in mind. Aggravated assault is a less severe violent crime, but is still a felony. Any person who tries to cause harm to the opposite person, with possession of a weapon or not, is charged with a label of assault, by law.

Domestic violence involves any verbal, mental, and physical abuse, or even the threat of abuse, between spouses, flat mates, and family members. Mostly, this involves crime or threat of a crime, involving battery, assault, and kidnapping. Such crimes can occur either inside or outside the person’s home.

Violent crimes constitute a strong social stigma. Charging a person with a crime does not necessarily mean that the person is guilty. It is human to get deceived, and therefore, the consultation of a knowledgeable lawyer is essential.