Home Law & Order What to Do If You Live or Visit the US and Have... 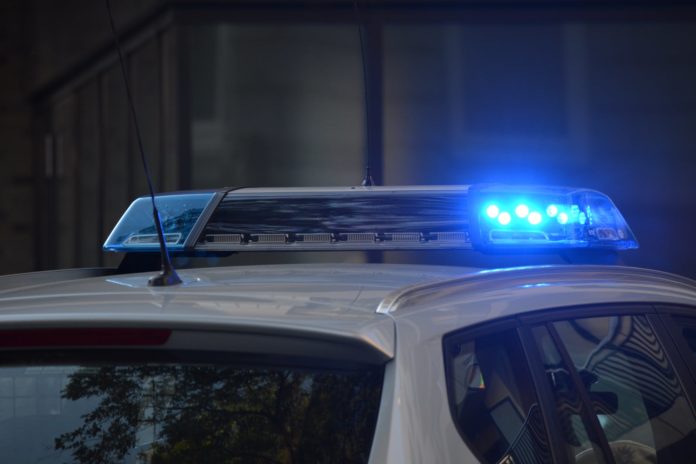 You don’t always know right away that you have a warrant out for your arrest. Sure, they get issued by the courts, but you might not receive a notification about it. Because of this, it could come as a bit of a surprise to learn that you have a warrant out. There’s a considerable risk with a warrant that you could be arrested once it’s discovered and you’re nearby, regardless of whether you’re a top executive or not. Even an innocent traffic stop could lead to you being arrested and put in jail if the warrant is for the same state that you’re in when getting stopped and your identity is verified.

Differences Between an Arrest Warrant and a Bench Warrant

Not all warrants are created equal. Not only can they be issued in different jurisdictions or states, but they are also different types too.

Arrest warrant – An arrest warrant is issued by a court based on a request from an officer of the law. They lay out the crime(s) you’re suspected of having committed and clarify what proof is available to suggest your involvement. Then a judge makes the decision whether to issue an arrest warrant.

Bench warrant – A bench warrant is instigated by the courts. The judge decides to issue a bench warrant based on a matter that affects you and the courts. For instance, a failure to appear in court, not paying child support or not appearing as a witness as agreed are all situations where a court is likely to act.

How to Check If You Have Any Outstanding Warrants

It’s best to use a specialist provider that can run a search for warrants in a particular county or state on your behalf. For instance, Goldberg Bail Bonds – Hennepin County warrant search is a service for checking on legal issues by running a warrant check.

Let’s face it, it’s much better to know about a warrant for your arrest and not get a nasty surprise by being arrested. This way, you have time to hire a good attorney first.

Get a Criminal Defense Attorney

Hiring a criminal defense attorney is an excellent idea when you know that you have a warrant out or you believe that it’s possible. They can take the right steps for you to establish the truth of the matter and provide guidance on the correct way to respond to it.

In some situations, with negotiation, it may be possible to get a warrant lifted – particularly if it’s a bench warrant for something minor. In other situations, being able to surrender to the authorities on an agreed date provides time to receive good legal counsel, which is infinitely harder to do when already behind bars and trying to get a lawyer at that point.

It’s not the beginning of the end when you discover that you have a warrant out. If can be for something minor that you weren’t aware of. By getting professional legal advice, you can avoid a worse outcome like being arrested in public, put into handcuffs, and taken off to jail. It also looks better to the courts when you admit fault and make an agreeable arrangement through a lawyer.

The Four Benefits of Using a Compromise Assessment