Home What We Do

World Executives Digest (WED)is in the business of lifelong learning for corporate executives and aspiring CEOs.

The digital publication is envisioned to be a rich resource for executive learning and coaching while creating an avenue for discourse through its social media channels such as Facebook.

WED has now evolved from a popular executive magazine in the 1980’s until the late 1990’s when it was among the casualties of the Asian Crisis in 1997-98. It officially closed its doors in 1998.

It’s current publisher foresaw its resurrection in digital format of which it is today. 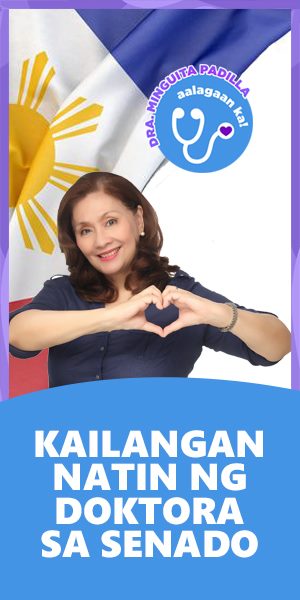