Home Advice Why Your Engineering Business Should Avoid Backdoor Hires 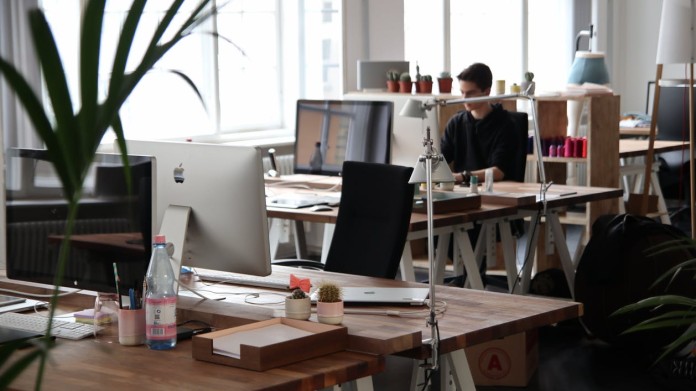 WED | Why Your Engineering Business Should Avoid Backdoor Hires | You may or may not have heard of the term “backdoor hire”. This term has a large amount of significance when it comes to the staffing and recruiting industry because of how big of an impact it has. Millions of dollars are lost because of backdoor hiring problems. However, many businesses will decide to do it because of how it saves them fees. So we will be exploring just why you should avoid backdoor hiring as much as possible. But first, we are going to take a look at what backdoor hires are so you have an idea of what we’re talking about

What Are Backdoor Hires?

We’ve previously mentioned how this is a problem for the staffing and recruiting industry. The main reason this is the case is because of how they provide a service to be paid later. In the staffing and recruiting industry’s case, it’s providing a job candidate to another company. A number of companies will simply hire the candidate without informing the staffing company. This is called a backdoor hire and staffing companies lose out on millions of dollars because of it.

You might be thinking that it isn’t much of a concern for businesses outside of the engineering and professional services industry. However, it has a few major effects that every business owner should think about if you’re planning to do a backdoor hire.

Significant Effects On Businesses Outside the Staffing Industry

Most engineering businesses don’t take backdoor hires lightly and will go after you if they find out that you sneakily hired one of their candidates. Eventually you’re going to be receiving several letters to let you know that they’re aware of what you did. They might even call in a specialized collections company to assist them in the case.

When that type of company is called in, your chance of winning a case almost drops to zero. A specialized collections company will often have decades of experience dealing with similar cases.

You Could Lose Out On More Money Than What You Save

The biggest reason why a company will initiate a backdoor hire process is because they want to quickly save money on the fee. What they don’t realize is that they may end up having to pay more than they bargained for. We’ve mentioned how you could end up having to fight a legal battle if you’re ever caught. Whether you win or lose the case, you’re still going to have to pay a significant sum of time and money that could be far more than the initial fee that you had to pay.

No One Wins In A Backdoor Hire Situation

The biggest kicker to backdoor hires is that no one wins in this type of situation. The staffing company loses out on a fee, while the company that started the backdoor hiring process will have to deal with collections companies.

Backdoor hiring may be a great way to save money on the short term, however it can quickly catch up to you and ruin your engineering business. So the best solution is to never start doing it in the first place.

5 Top Tips For Planning A Corporate Event To Remember