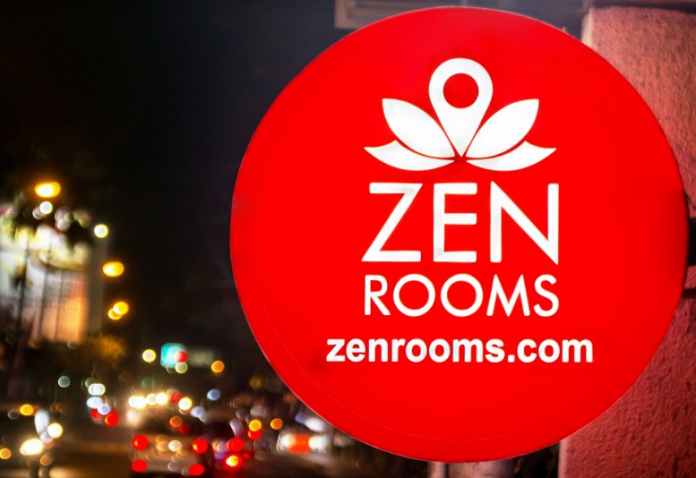 ZEN Rooms, the disruptive budget accommodation company and now the fastest-growing Rocket Internet-backed startup in the Philippines announces it has entered the top 5 hotel business in the Philippines. Following a booming growth in Manila, Boracay and Angeles, ZEN now operates in 6 cities in the Philippines, with 600 rooms across 100 properties. 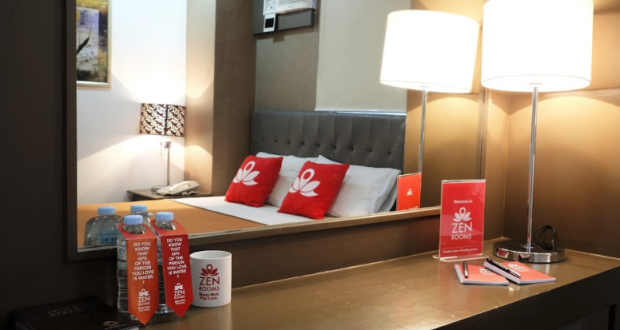 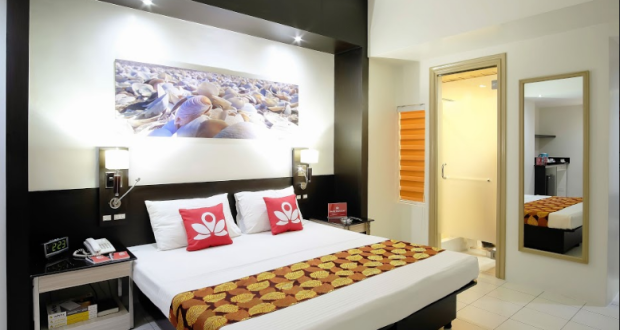 As one of the most attractive tourist destinations in Asia, the Philippines offer a wide variety of accommodation options. However, the market has historically suffered from high hotel prices and sub par customer satisfaction. 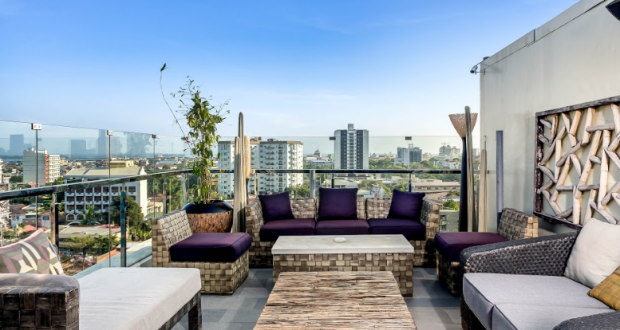 With the motto Sleep well, Pay Less, ZEN Rooms’ breakthrough model was launched in the Philippines in mid 2016 to offer a better budget accommodation experience at attractive prices. ZEN is reinventing budget stays by providing double rooms with superior, guaranteed quality starting at only PHP 850 – clearly below chains in the country! Every ZEN guest is guaranteed free fast Wi-Fi, comfortable double bed, working AC, a warm shower and 24/7 customer support.

“We’re amazed by the potential of the Philippines accommodation market and the booming growth we have been seeing lately! Our strategy lies in offering rooms of superior quality at the lowest rates possible and thus delivering unbeatable value-for-money. We are allowing more travellers to explore the Philippines, safely and affordably and that is exciting! Going forward, we will soon become a top 3 hotel player in the country by maintaining superior quality and customer satisfaction as well as expanding our presence to other Filipino cities” – says Country Manager Benjamin Nicolas.

About Benjamin Nicolas, Country Manager ZEN Rooms Philippines
Prior to being appointed as Country Manager for ZEN Rooms Philippines in summer 2016, Ben Nicolas led Operations for Rocket-backed Kaymu, the leading general e-commerce company in Pakistan, Bangladesh and Sri Lanka. He started his career in Strategy Consulting in Africa where he drafted domestic air transport strategy.

Ben is an avid backpacker, having travelled across 65 countries and counting! Ben Nicolas graduated from elite French business school ESSEC and the top military school French Military Academy of Saint Cyr. Ben is a French national